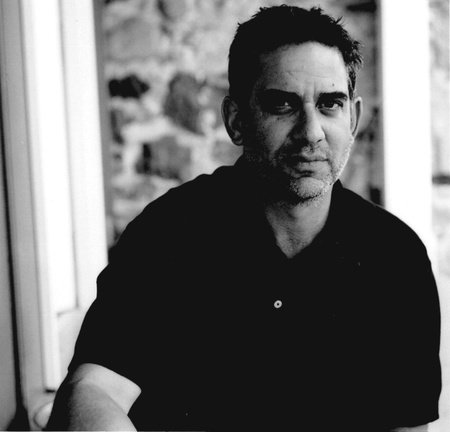 Tom Slaughter was born in New York City in 1955. He is an artist whose work has been exhibited in the United States, Europe, Japan and Canada. His prints are in the collections of the Museum of Modern Art and the Whitney Museum of American Art. His most recent children’s book is Eats. His first three books are available in Danish, French, Japanese, and Spanish language editions. 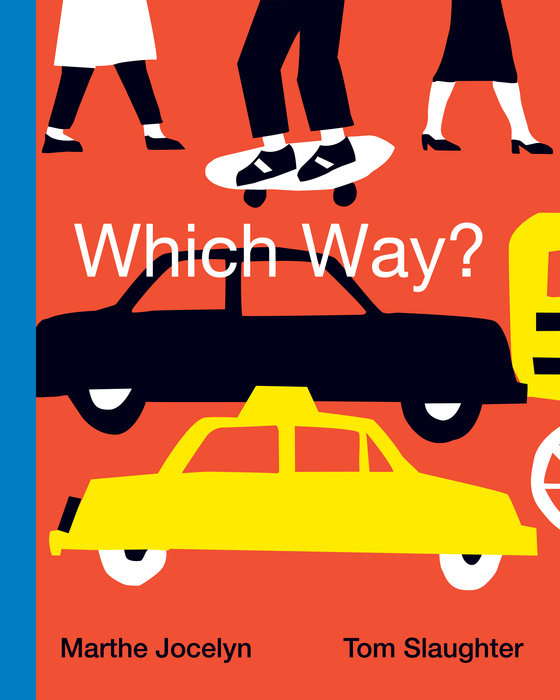 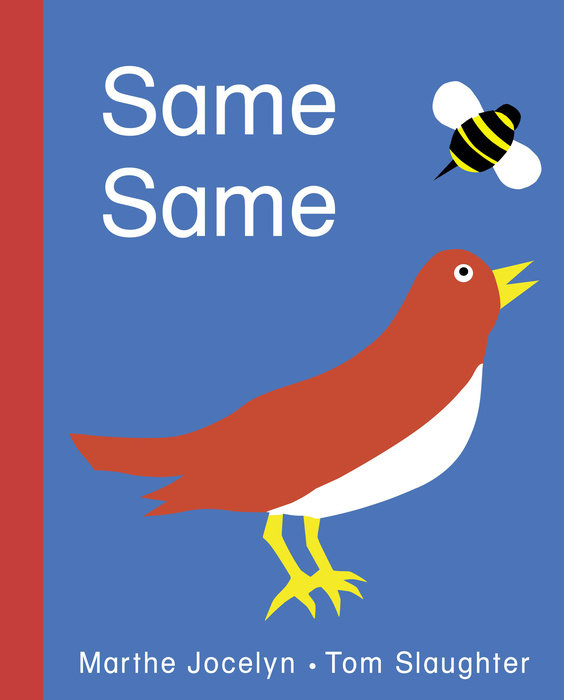 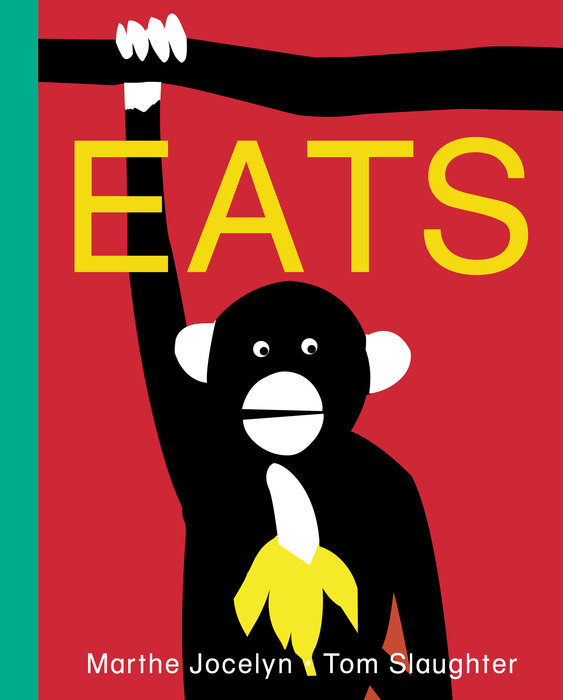 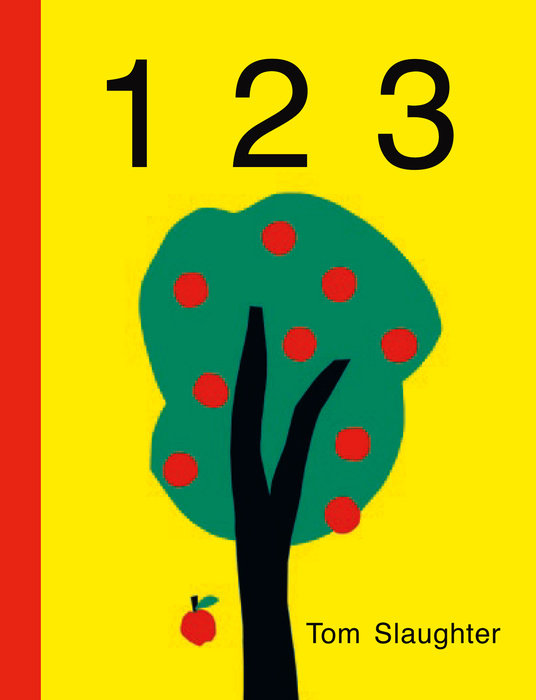 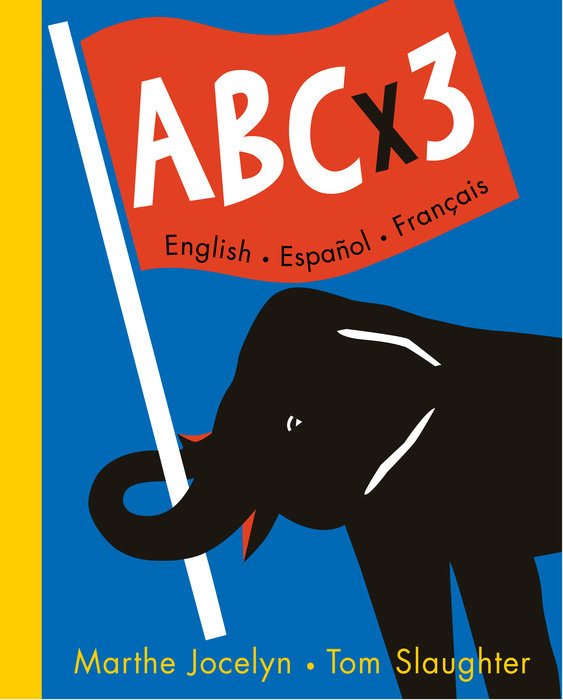 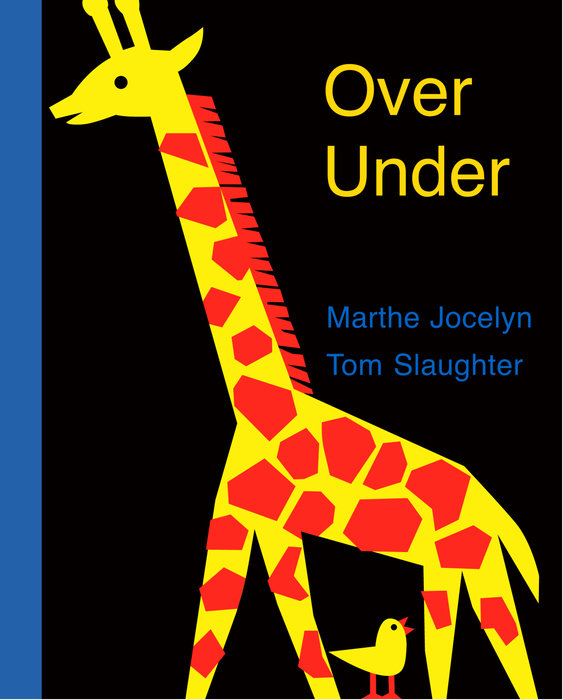 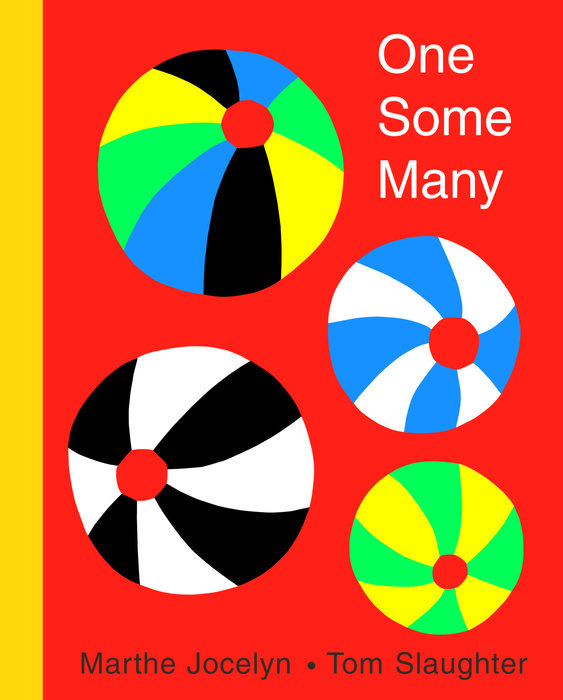 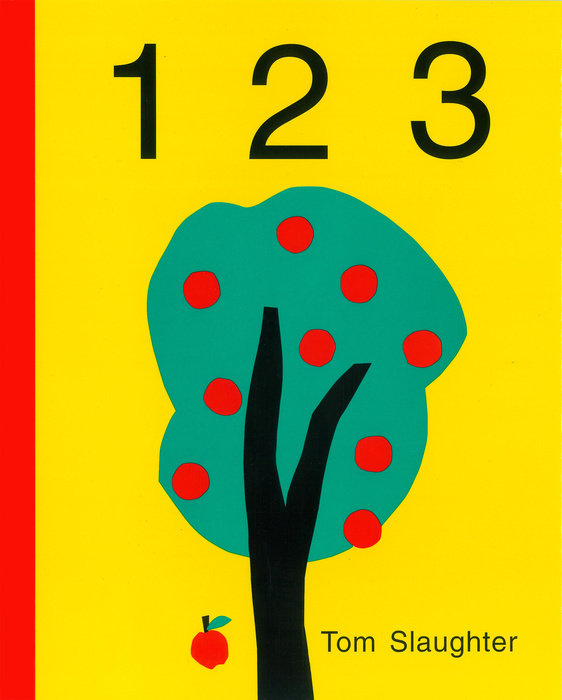