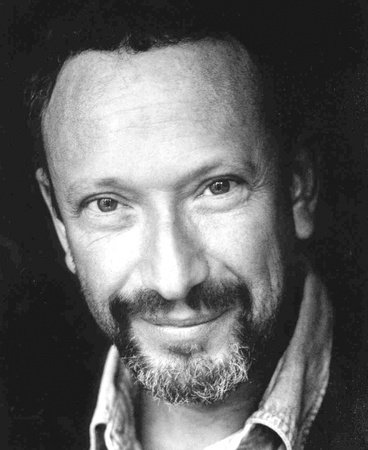 Allan Corduner is a character actor who has worked extensively in theater (in London's West End and on Broadway), and in television as well as in film. He has also appeared in several BBC Radio 4 plays, including The Resistible Rise of Arturo Ui and Insignificance. His top-notch narration includes The Book Thief by Markus Zusak and the Keys to the Kingdom series by Garth Nix.
Connect with Us!