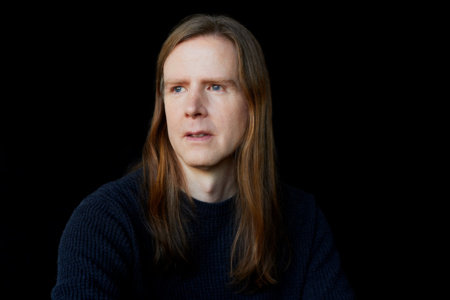 NEIL SMITH is a Canadian writer and translator. His novel Boo, published in 2015, won the Hugh MacLennan Prize for Fiction. Boo was also nominated for a Sunburst Award and the Canadian Library Association Young Adult Book Award, and was longlisted for the Prix des libraires du Québec.

Smith published his debut book, the short story collection Bang Crunch, in 2007. It was chosen as a best book of the year by the Washington Post and the Globe and Mail, won the McAuslan First Book Prize from the Quebec Writers' Federation, and was a finalist for the Hugh MacLennan Prize for Fiction. Three stories in the book were also nominated for the Journey Prize.

Smith also works as a translator, from French to English. The Goddess of Fireflies, his translation of Geneviève Pettersen's novel La déesse des mouches à feu, was nominated for a Governor General's Literary Award for translation. 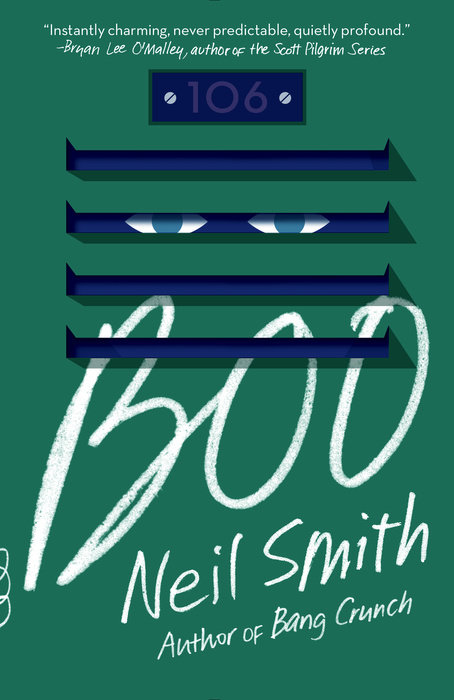