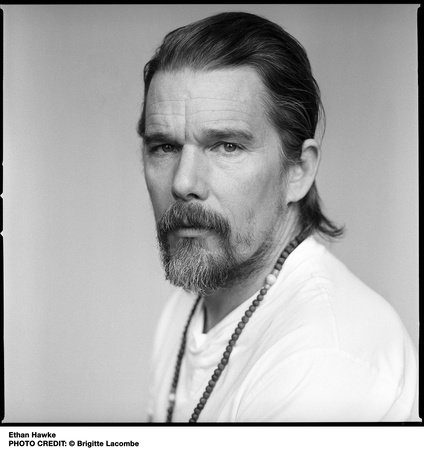 A four-time Academy Award nominee, twice for writing and twice for acting, ETHAN HAWKE has starred in the films Dead Poets Society, Reality Bites, Gattaca, and Training Day, as well as Richard Linklater's Before Sunrise trilogy and Boyhood. He is the author of Rules for a Knight, The Hottest State, and Ash Wednesday. He lives in Brooklyn with his four children and his wife. 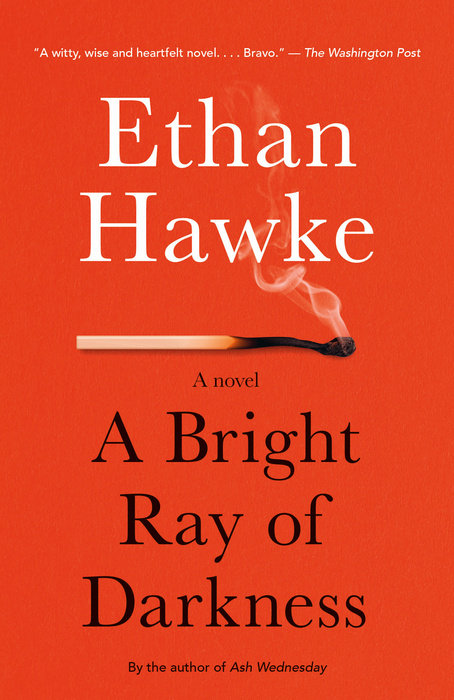 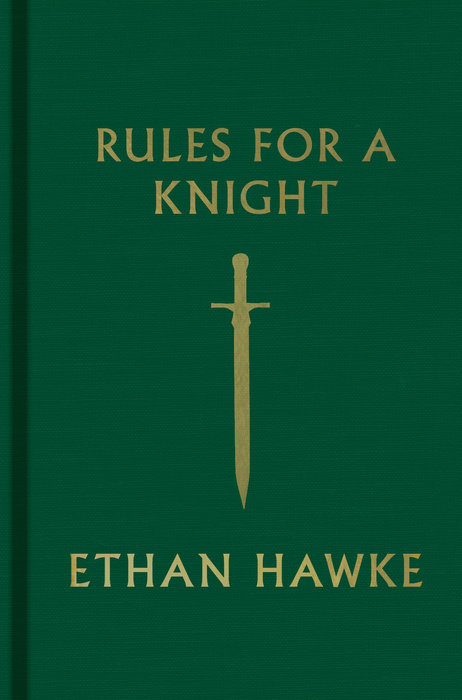