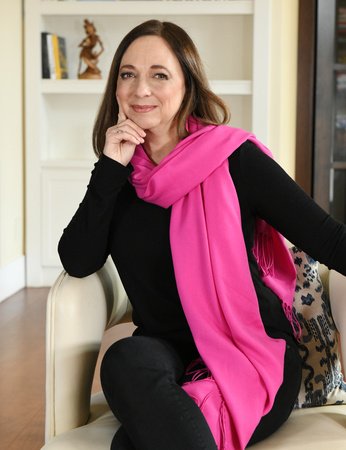 Named one of the top ten influencers in the world by LinkedIn, Susan Cain is a renowned speaker and the author of the award-winning books Quiet Power, Quiet Journal, and Quiet: The Power of Introverts in a World That Can’t Stop Talking. Translated into more than forty languages, Quiet has appeared on many "best of" lists, spent more than seven years on the New York Times bestseller list, and was named the #1 best book of the year by Fast Company magazine, which also named Cain one of its Most Creative People in Business. 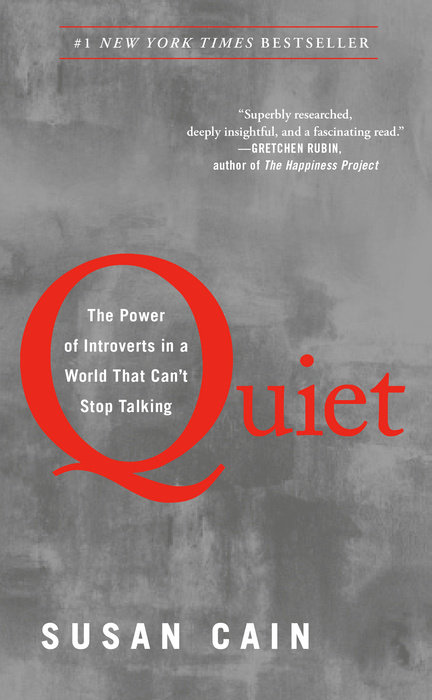