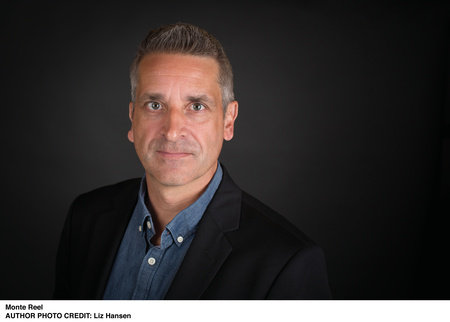 MONTE REEL is the author of two previous books, Between Man and Beast and The Last of the Tribe. His writing has appeared in The New Yorker, The New York Times Magazine, Harper's, and other magazines. He currently writes for Bloomberg Businessweek as part of its Projects & Investigations staff, and previously was a foreign correspondent for The Washington Post. He lives in Illinois. 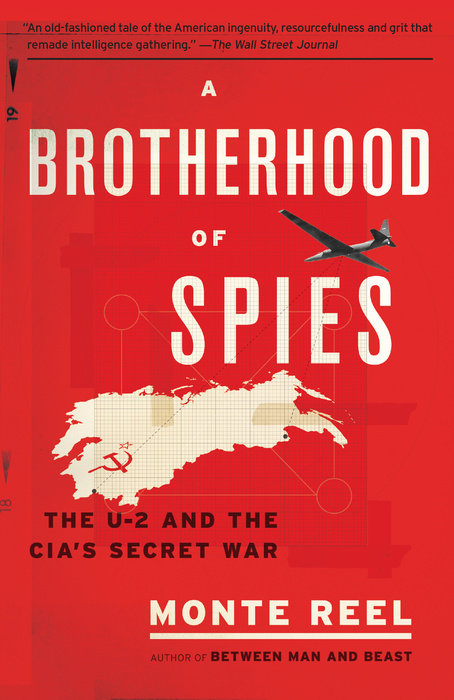 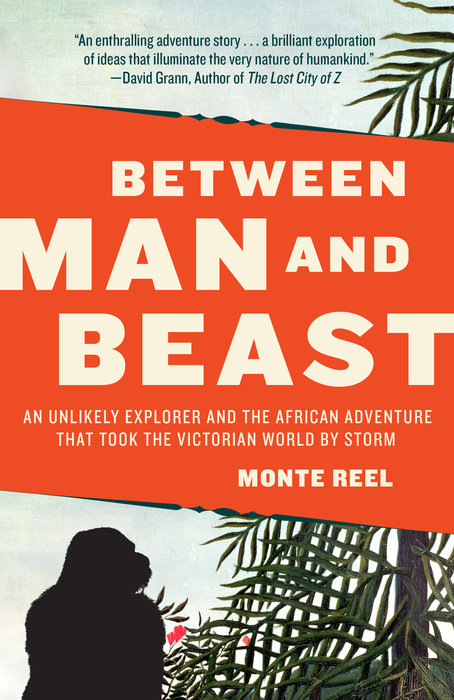