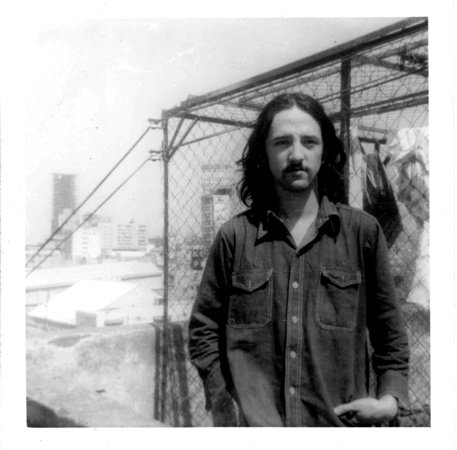 Roberto Bolaño (1953-2003) was born in Santiago, Chile, and later lived in Mexico, Paris, and Spain. A poet and novelist, he has been acclaimed as "by far the most exciting writer to come from south of the Rio Grande in a long time" (The Los Angeles Times), and as "the real thing and the rarest" (Susan Sontag). Among his many prizes are the prestigious Herralde de Novela Award and the Premio Rómulo Gallegos. He is widely considered to be the greatest Latin American writer of his generation. His books include The Savage Detectives, 2666, By Night in Chile, Distant Star, Last Evenings on Earth, and The Romantic Dogs. 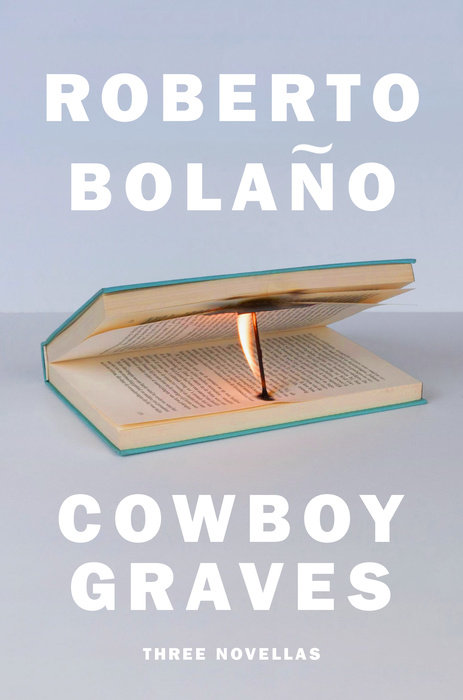 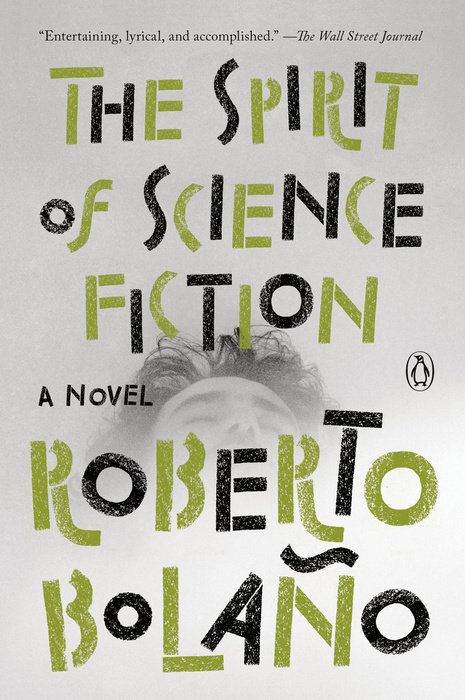 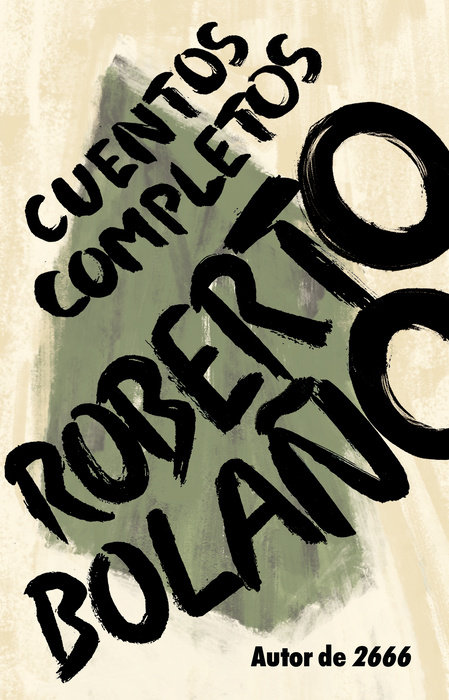 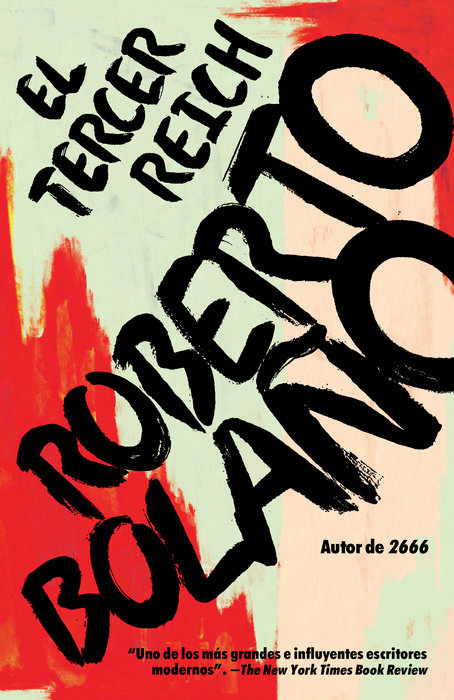 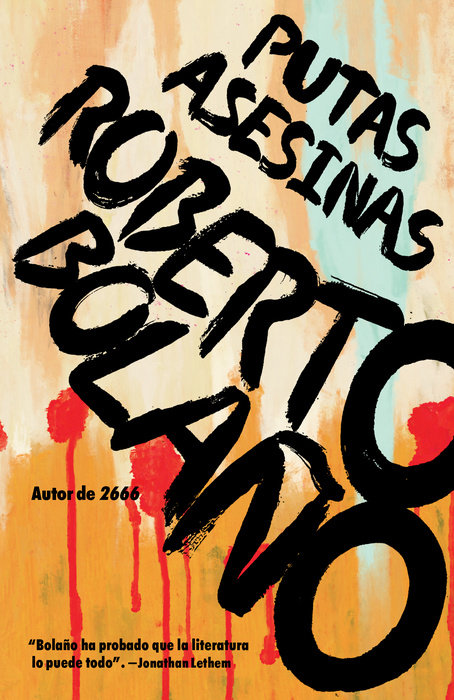 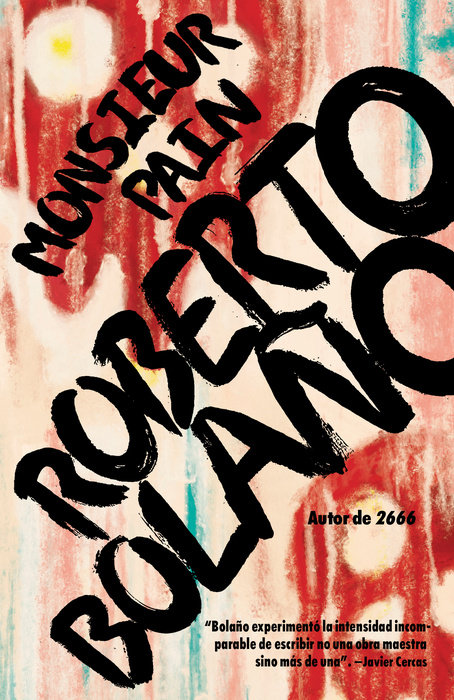 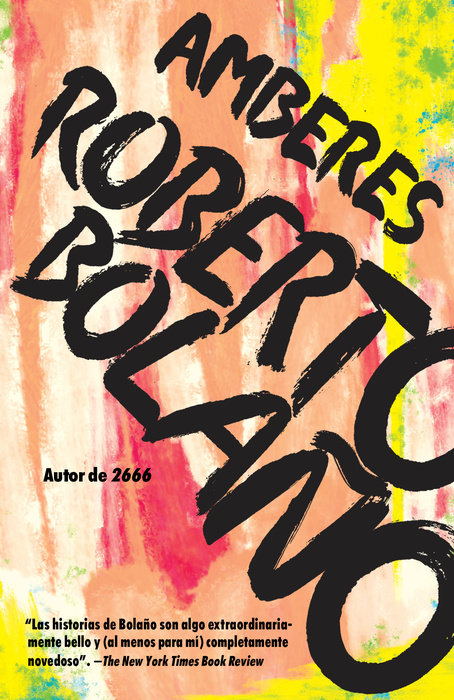 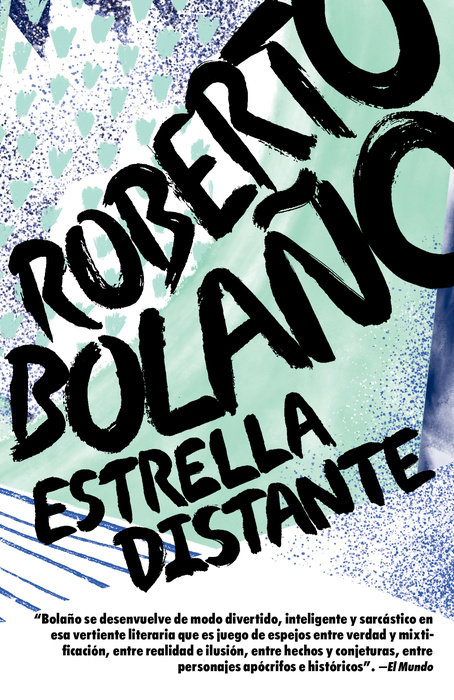 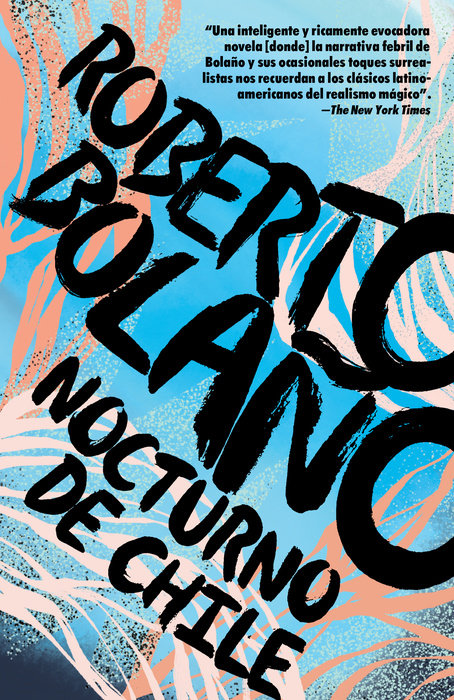 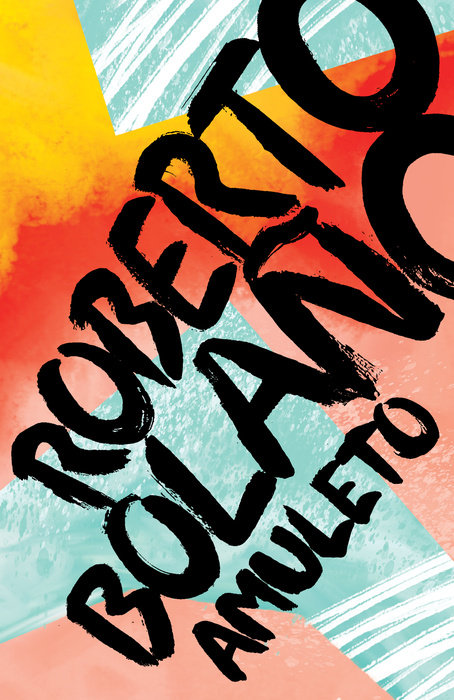 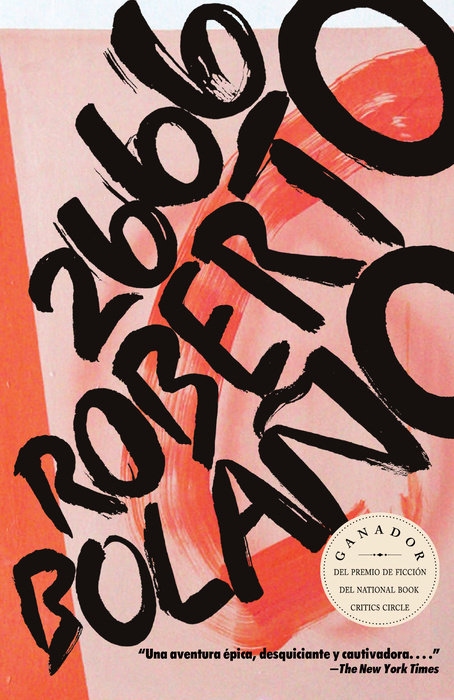 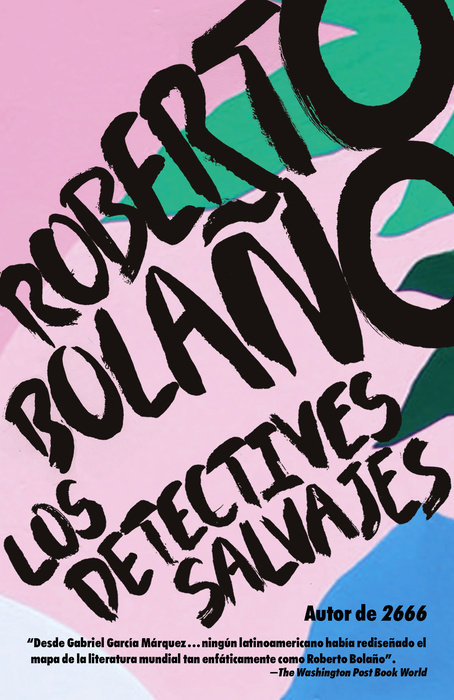