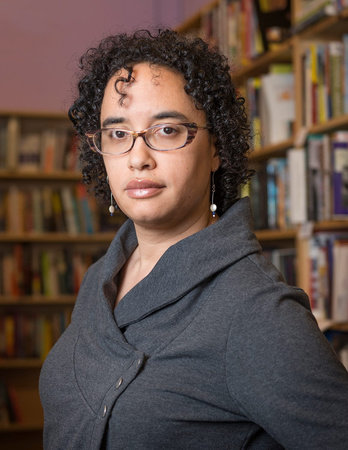 Shannon Gibney is an author and university professor. Her novel See No Color, drawn from her life as a transracial adoptee, was hailed by Kirkus as "an exceptionally accomplished debut" and by Publishers Weekly as "an unflinching look at the complexities of racial identity." Her sophomore novel, Dream Country, received five starred reviews and earned her a second Minnesota Book Award. She lives with her two Liberian-American children in Minneapolis, Minnesota. 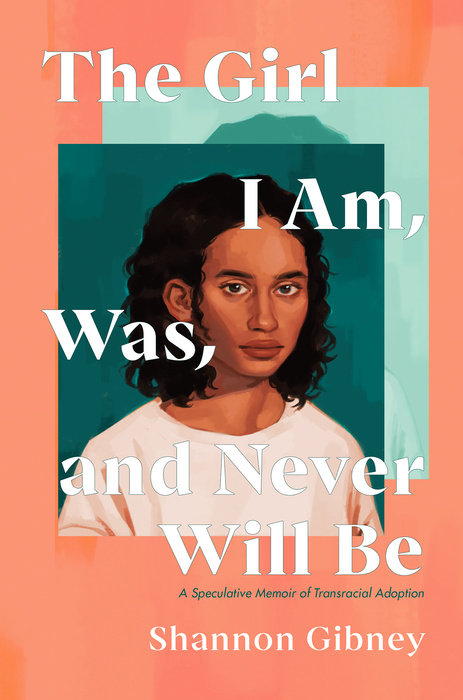 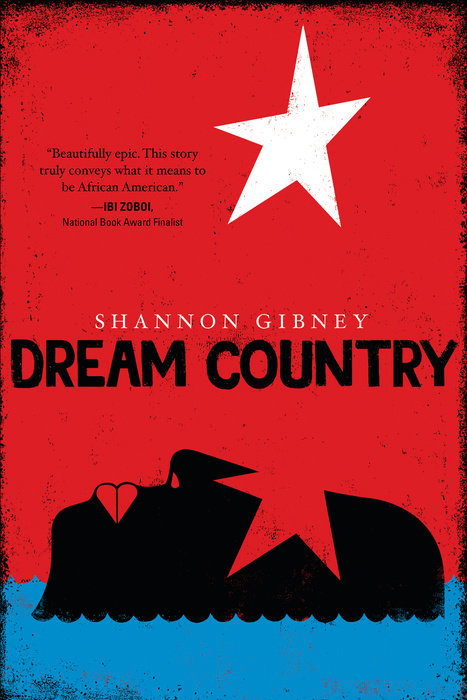