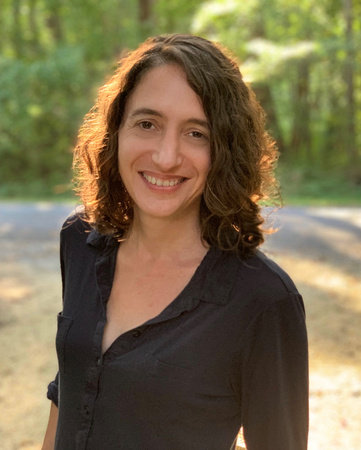 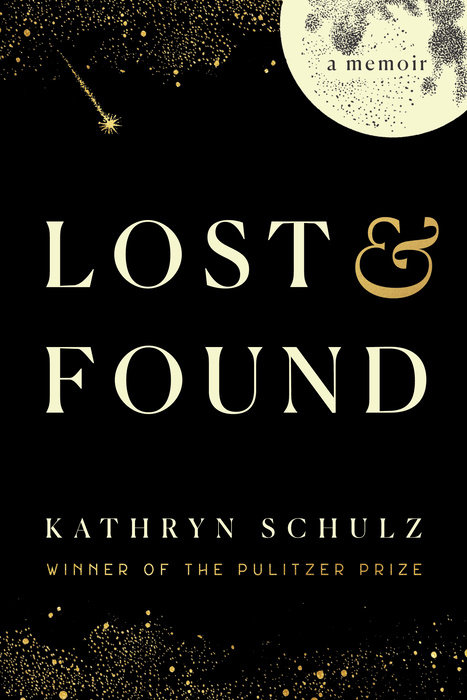 In June we celebrate Lesbian, Gay, Bisexual, Transgender, and Queer (LGBTQ+) Pride Month, which honors the 1969 Stonewall riots in Manhattan. Pride Month is a time to both celebrate the accomplishments of those in the LGBTQ+ community and also recognize the ongoing struggles faced by many across the world who wish to live as their 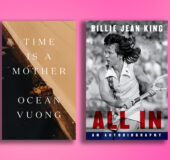