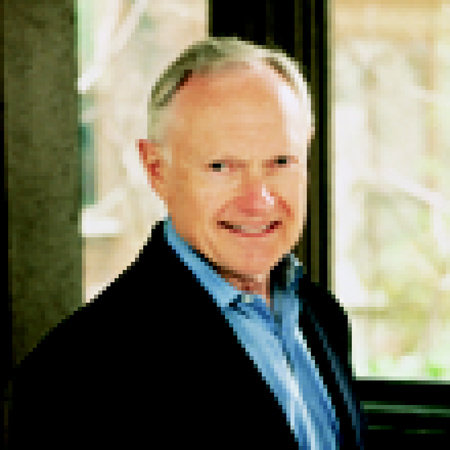 Sherwin B. Nuland, M.D., is the author of nine previous books, including Doctors: The Biography of Medicine, The Wisdom of the Body, The Mysteries Within, Lost in America: A Journey with My Father, and The Doctors’ Plague. His book How We Die: Reflections on Life’s Final Chapter won the National Book Award and spent thirty-four weeks on the New York Times best-seller list. His writing has appeared in The New Yorker, The New Republic, The New York Times, Time, and The New York Review of Books. Nuland was a clinical professor of surgery at Yale University, where he also teaches bioethics and medical history. He lived with his family in Connecticut. He died in 2014. 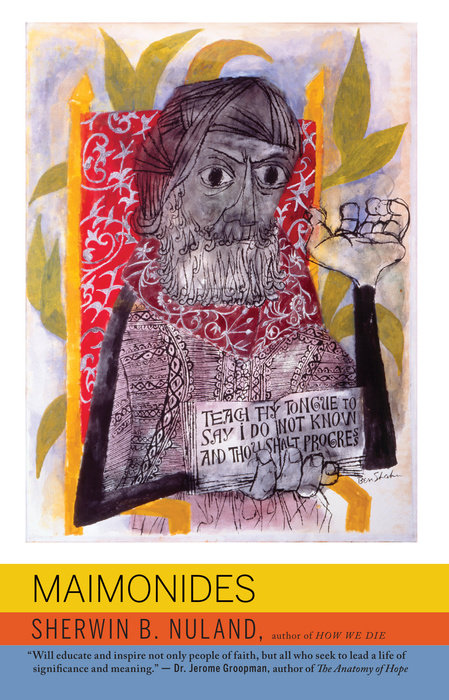 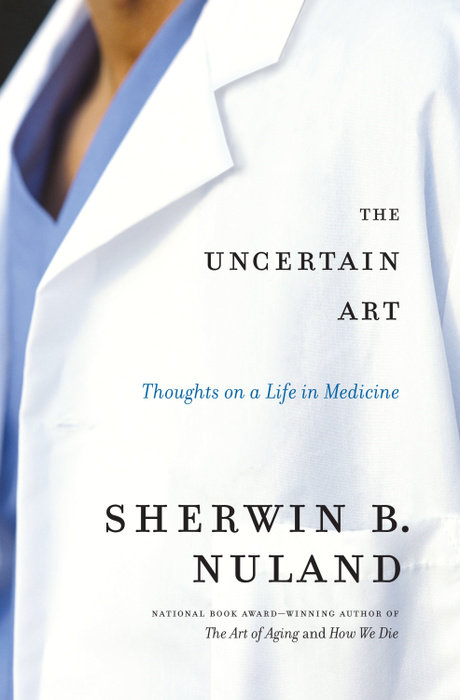 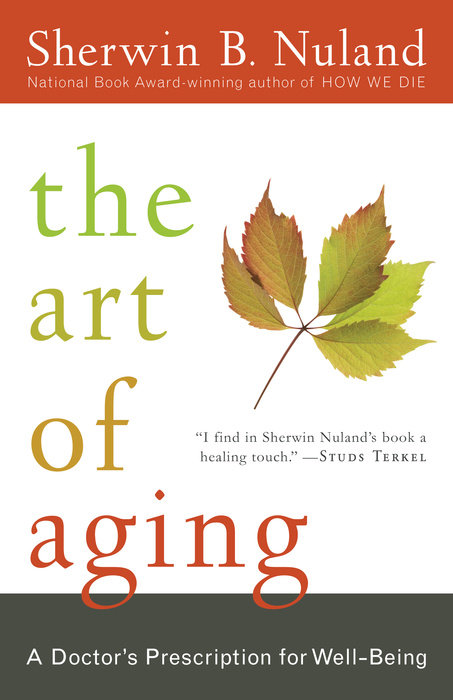 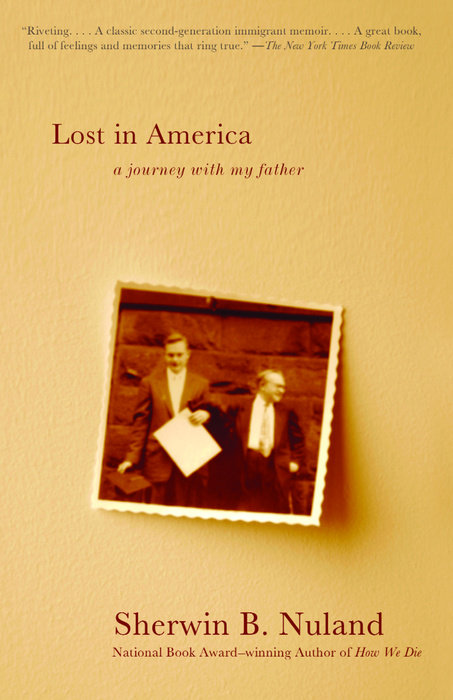 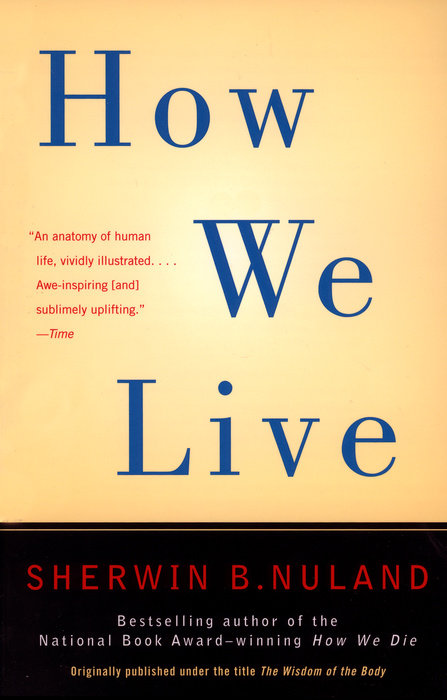 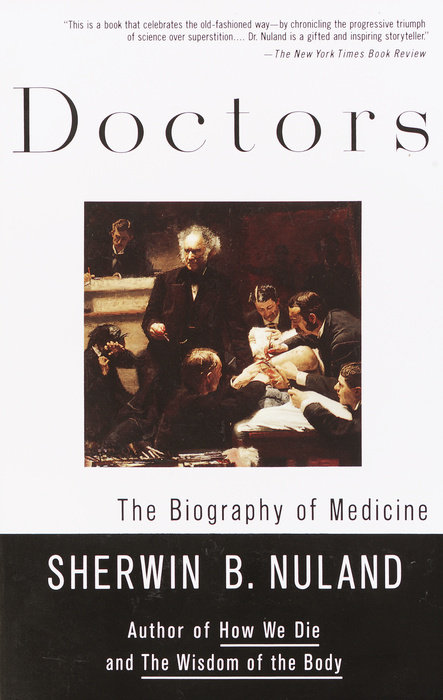 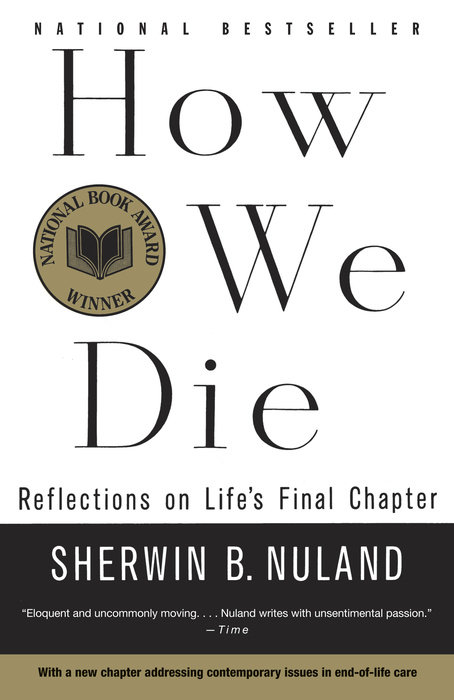