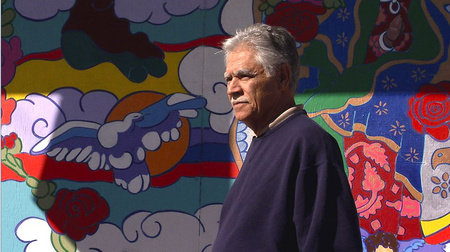 Rudolfo Anaya (1937-2020) was a New Mexican novelist and essayist, and one of the founding voices in modern Chicanx literature. A professor at the University of New Mexico and a lifelong champion of Chicanx voices who devoted himself to supporting aspiring writers, he received many literary awards, including the National Humanities Medal from President Barack Obama, the Premio Quinto Sol National Chicano literary award, the Notable New Mexican Award, and the PEN Center USA West Award for Fiction. His debut novel, Bless Me, Ultima, was named a Great American Read by PBS, and has been adapted into a feature film, an opera, and several stage plays. 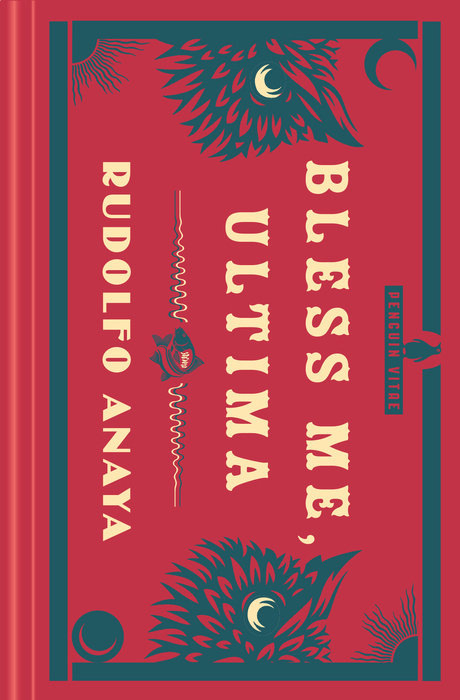