James Welch (1940 – 2003) was the author of the novels Winter in the Blood, The Death of Jim Loney, Fools Crow (for which he received the Los Angeles Times Book Prize, an American Book Award, and the Pacific Northwest Booksellers Award), The Indian Lawyer, and The Heartsong of Charging Elk.  Welch also wrote a nonfiction book, Killing Custer: The Battle of the Little Bighorn and the Fate of the Plains Indians, and a work of poetry, Riding the Earthboy 40. He attended schools on the Blackfeet and Fort Belknap reservations in Montana, graduated from the University of Montana, where he studied writing with the late Richard Hugo, and served on the Montana State Board of Pardons. 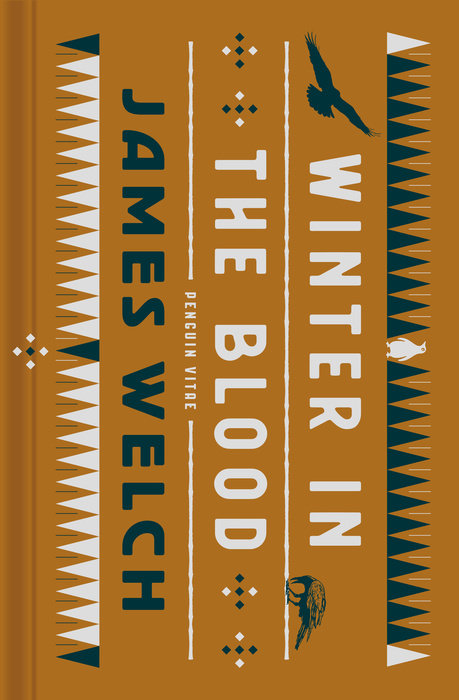 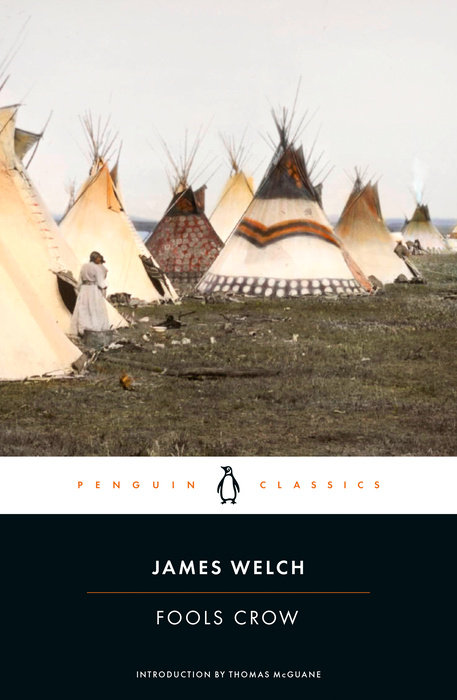 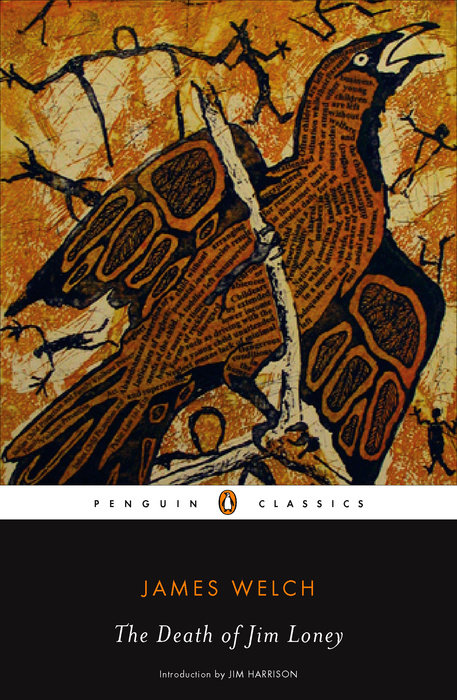 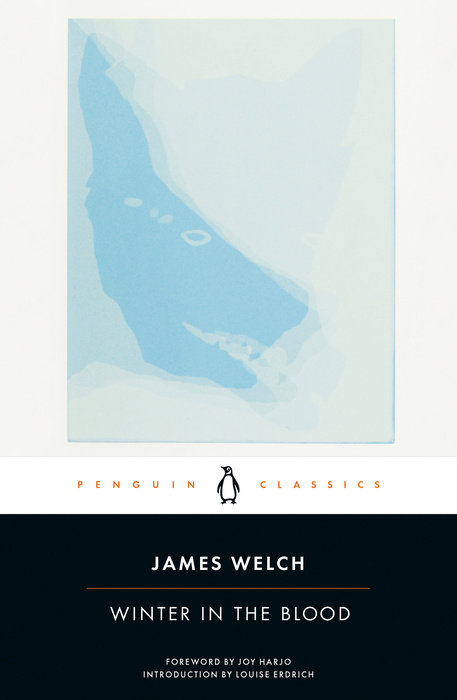 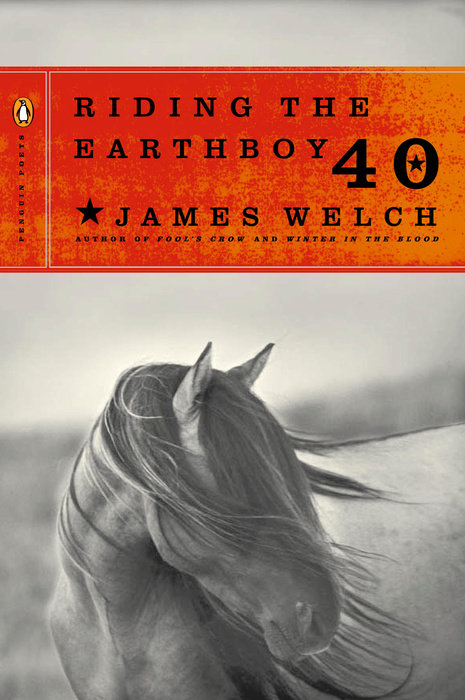 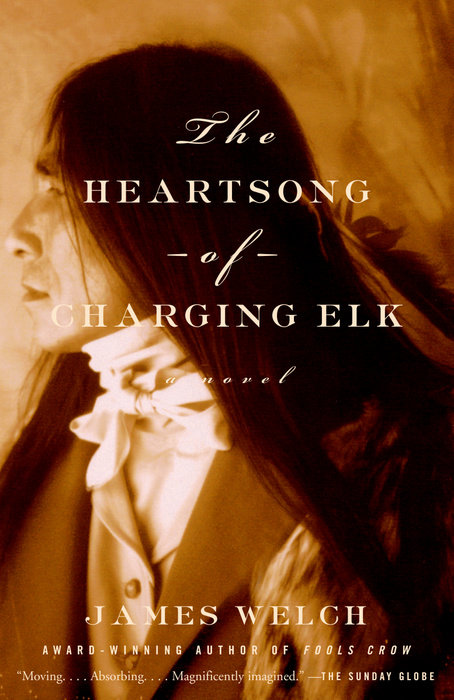 In celebration of Native American Heritage Month, Penguin Random House is highlighting the stories of our authors as well as voices in the community who authentically represent the Indigenous Experience.  Using #StoriesoftheLand, #NativeAmericanbooks and #Indigenousreads join us in putting a spotlight on the rich and diverse stories showcasing the important contributions and experiences of Native 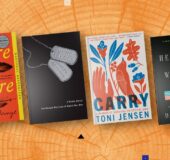 General
November 1 2021
Connect with Us!