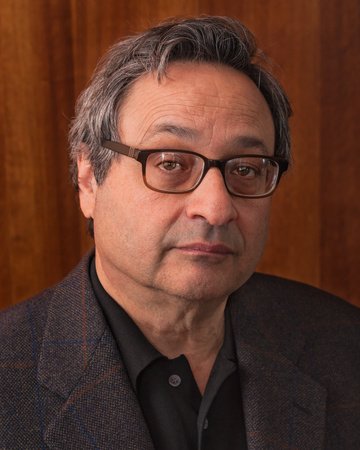 Andrew Delbanco is the Alexander Hamilton Professor of American Studies at Columbia University.  Author of many notable books, including College, Melville, The Death of Satan, Required Reading, The Real American Dream, and The Puritan Ordeal, he was recently appointed president of the Teagle Foundation, which supports liberal education for college students of all backgrounds.  Winner of the Great Teacher Award from the Society of Columbia Graduates, he is an elected member of the American Academy of Arts and Sciences and the American Philosophical Society. In 2001, Andrew Delbanco was named by Time as "America's Best Social Critic." In 2012, President Barack Obama presented him with the National Humanities Medal. 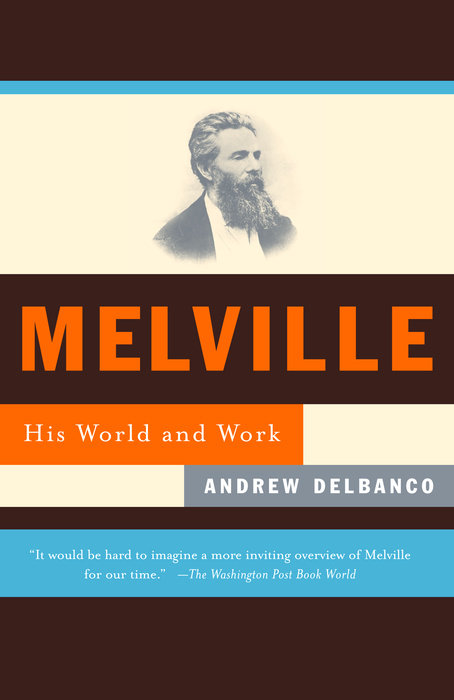