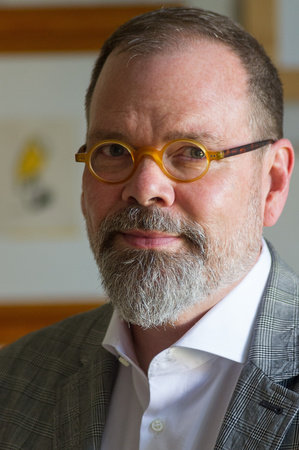 DAVID FRANCE is the author of Our Fathers, a book about the Catholic sexual abuse scandal, which Showtime adapted into a film. He coauthored The Confessionwith former New Jersey governor Jim McGreevey. He is a contributing editor for New York and has written as well for The New York Times. His documentary film How to Survive a Plague was an Oscar finalist, won a Directors Guild Award and a Peabody Award, and was nominated for two Emmys, among other accolades. His book of the same title won a Baillie Gifford Prize, a Green Carnation Prize, the Israel Fishman Nonfiction Award, a Lambda Literary award, the Randy Shilts Award, and a National Lesbian & Gay Journalist Association award for excellence in HIV/AIDS coverage. It was shortlisted for the Andrew Carnegie Medal for Excellence and the Wellcome Prize in Literature. He lives in New York City. 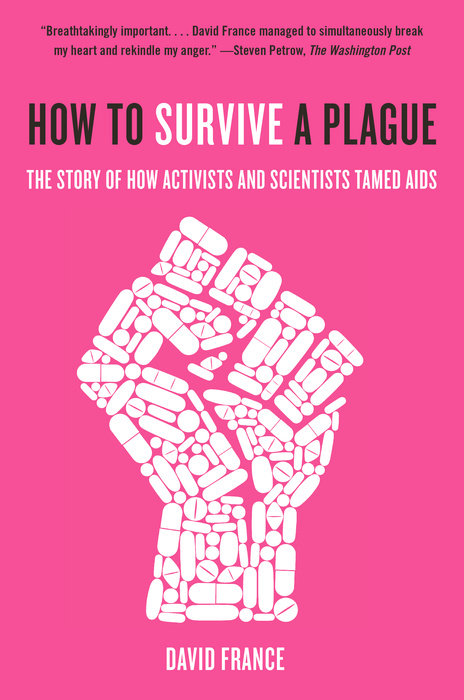