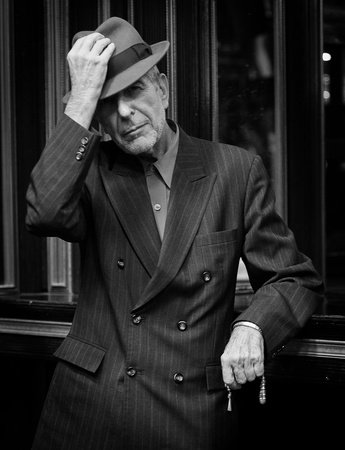 Leonard Cohen’s artistic career began in 1956 with the publication of his first book of poetry, Let Us Compare Mythologies. He published two novels, The Favourite Game and Beautiful Losers, and ten books of poetry, most recently Stranger Music: Selected Poems and Songs and Book of Longing. During a recording career that spanned almost fifty years, he released fourteen studio albums, the last of which, You Want It Darker, was released in 2016. Cohen was inducted into the Rock and Roll Hall of Fame in 2008, received a Grammy Lifetime Achievement Award in 2010, and was awarded the Glenn Gould Prize in 2011. He died on November 7, 2016. 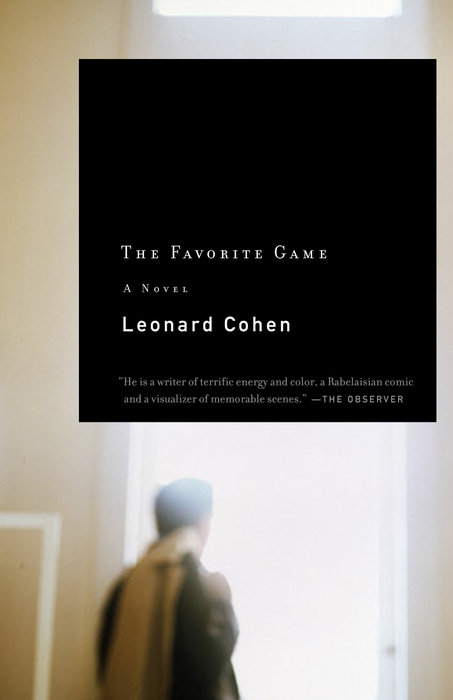