Rainer Maria Rilke (1875–1926) was one of the greatest lyric German-language poets. Born in Prague, he published his first book of poems, Leben und Lieber, at age 19. In 1897 he met Lou Andreas-Salomé, the talented and spirited daughter of a Russian army officer, who influenced him deeply. In 1902 he became a friend, and for a time the secretary, of Rodin, and it was during his 12-year Paris residence that Rilke enjoyed his greatest poetic activity. In 1919 he went to Switzerland where he spent the last years of his life. It was there that he wrote his last two works, Duino Elegies (1923) and Sonnets to Orpheus (1923). 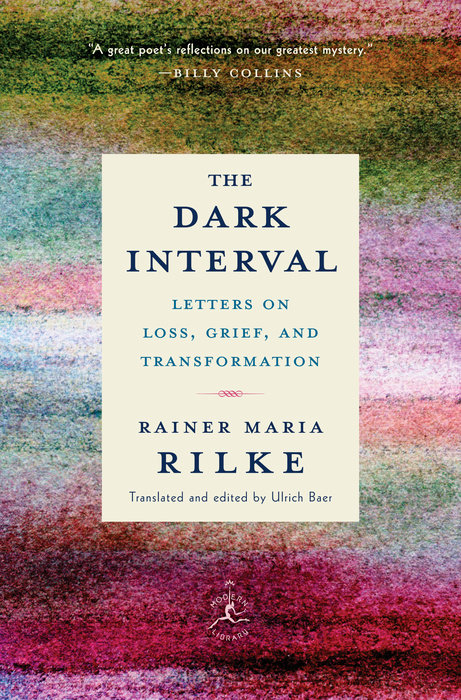 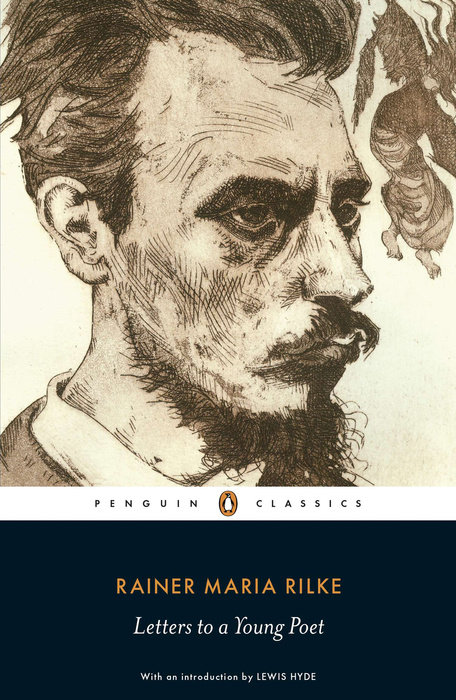 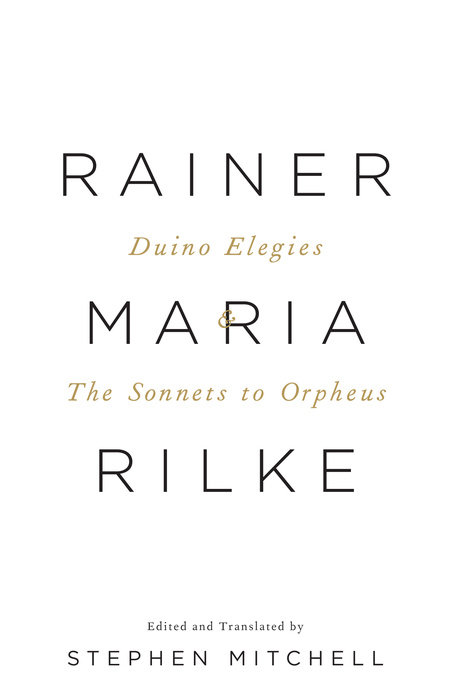 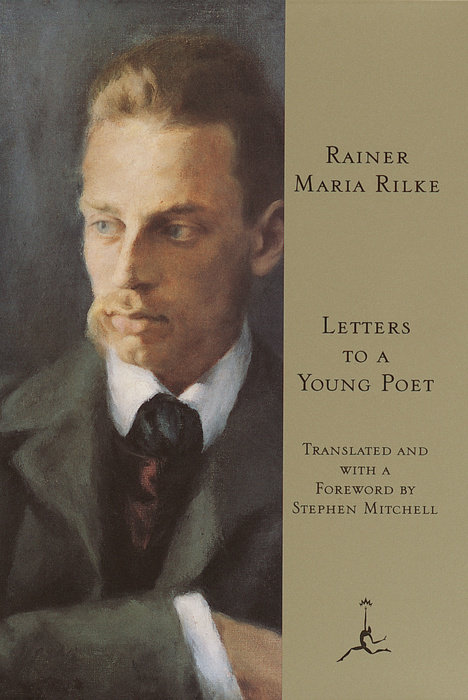