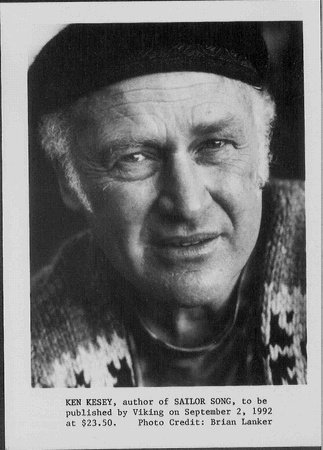 Ken Kesey was born in 1935 and grew up in Oregon. He graduated from the University of Oregon and later studied at Stanford with Wallace Stegner, Malcolm Cowley, Richard Scowcroft, and Frank O'Connor. One Flew Over the Cuckoo's Nest, his first novel, was published in 1962. His other books include Sometimes a Great Notion, Demon Box, and Sailor Song. Kesey's two children's books are Little Tricker the Squirrel Meets Big Double the Bear and The Sea Lion. He died on November 10, 2001. 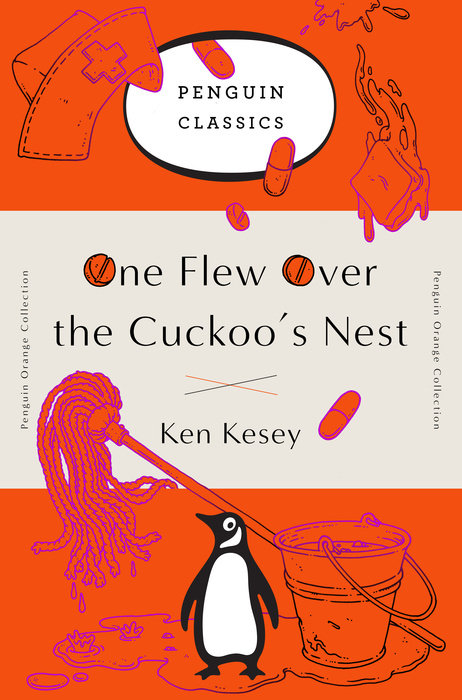 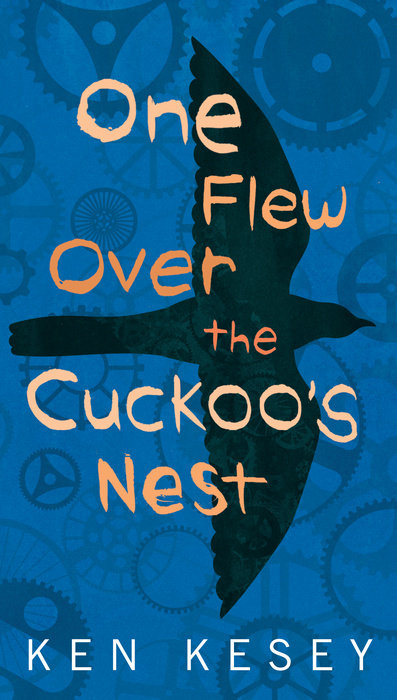