Daniel Defoe was born Daniel Foe in London in 1660. It was perhaps inevitable that Defoe, an outspoken man, would become a political journalist. As a Puritan he believed God had given him a mission to print the truth, that is, to proselytize on religion and politics and, in fact, he became a prolific pamphleteer satirizing the hypocrisies of both Church and State. Defoe admired William III, and his poem The True-Born Englishman (1701) won him the king's friendship. But an ill-timed satire on High Church extremists, The Shortest Way with the Dissenters, published during Queen Anne's reign, resulted in his being pilloried and imprisoned for seditious libel in 1703.  At 59 Defoe turned to fiction, completing The Life and Strange Surprising Adventures of Robinson Crusoe of York, Mariner (1719), partly based on the saga of Alexander Selkirk, a Scottish sailor; Moll Flanders (1722); Colonel Jack (1722); A Journal of the Plague Year (1722); and Roxana, or the Fortunate Mistress (1724). 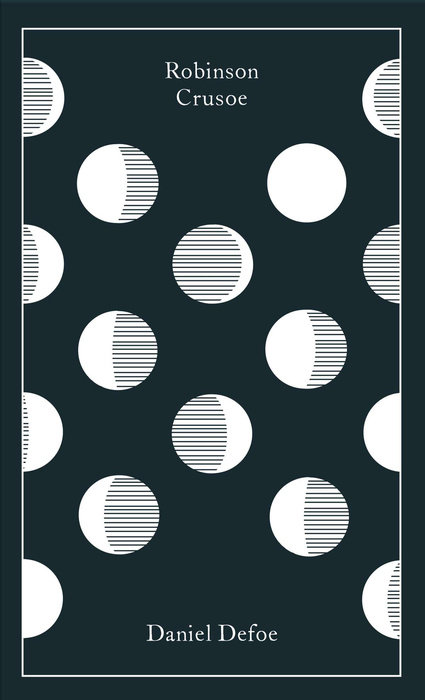 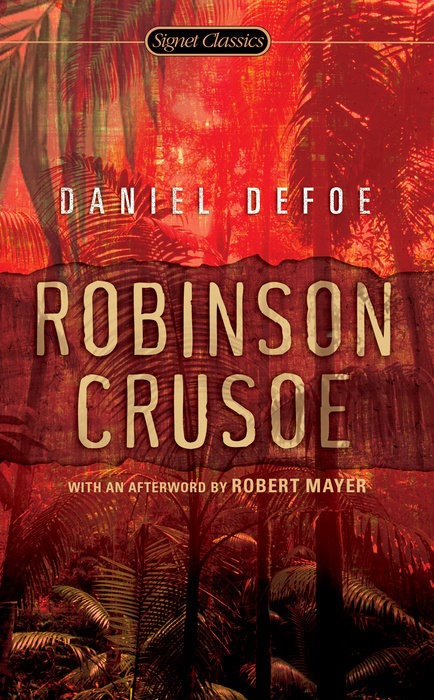 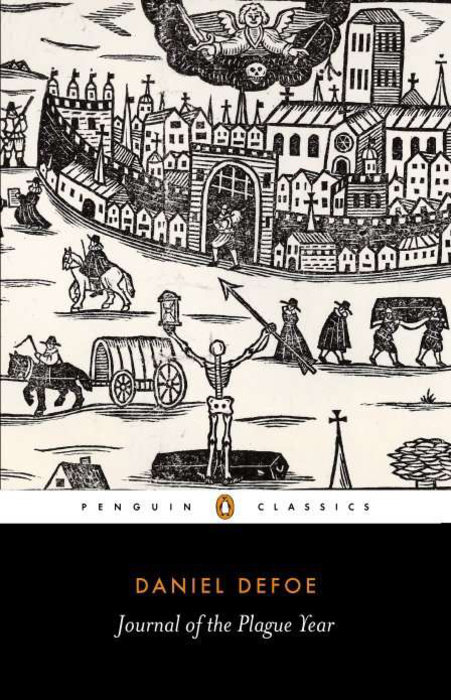 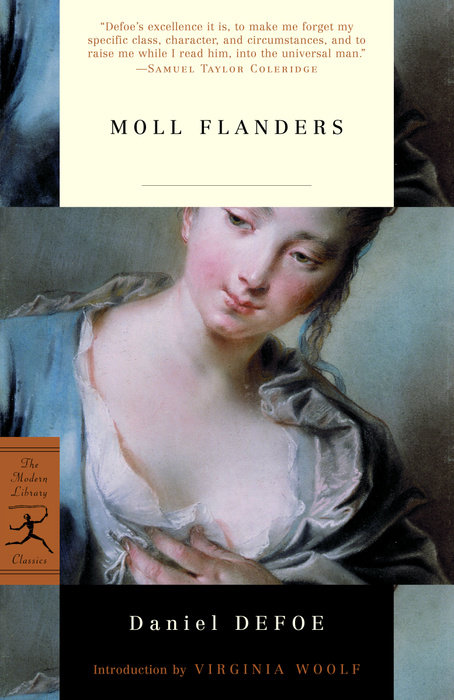 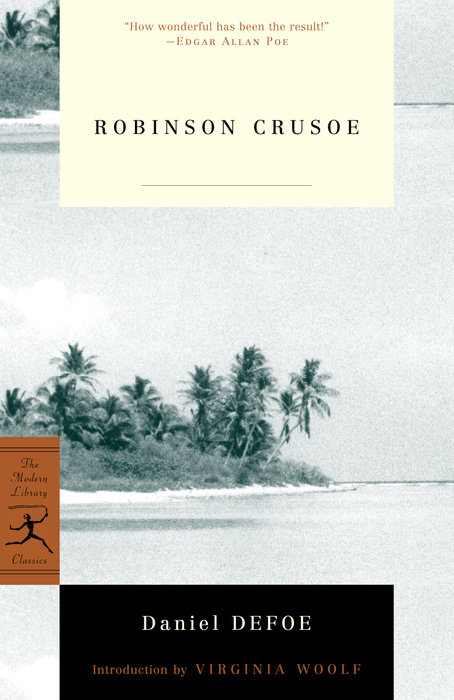