John Donne was born into a Catholic family in 1572. After a conventional education at Hart Hall, Oxford, and Lincoln's Inn, he took part in the Earl of Essex's expedition to the Azores in 1597. He secretly married Anne More in December 1601 and was imprisoned by her father, Sir George More, in the Fleet two months later. He was ordained as a priest in January 1615 and took a doctorate of divinity at Cambridge the same year. He was made dean of St. Paul's Cathedral in London in 1621, a position he held until his death in 1631. He is famous for the sermons he preached in his later years as well as for his poems. 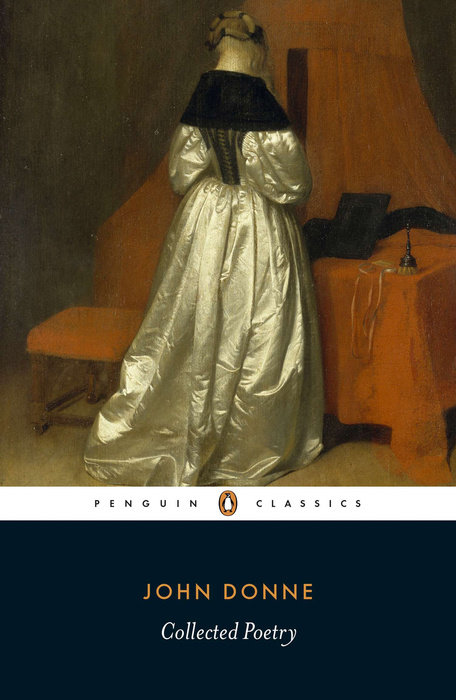 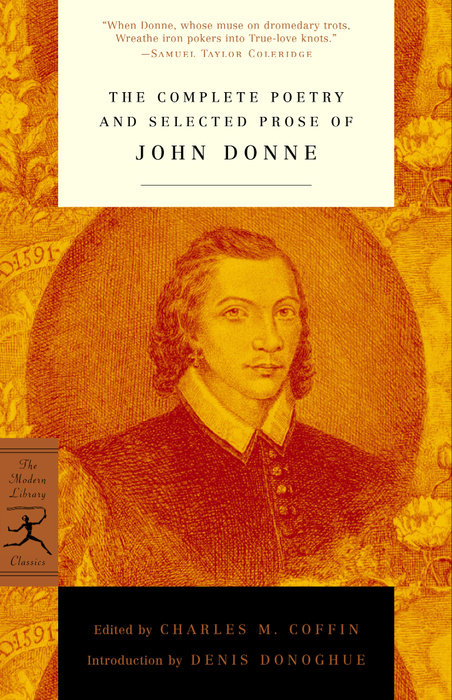 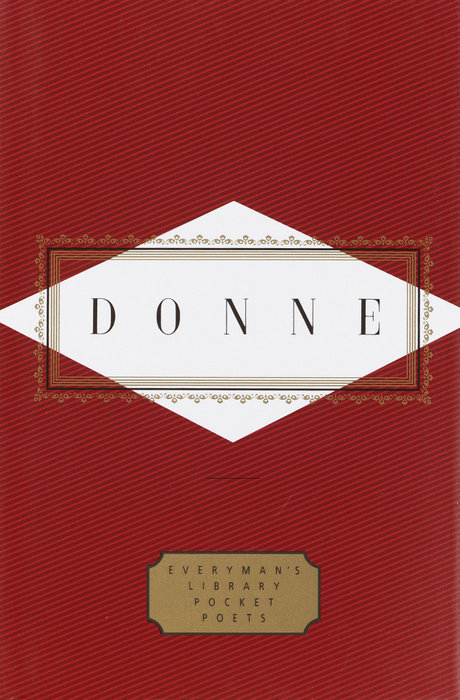 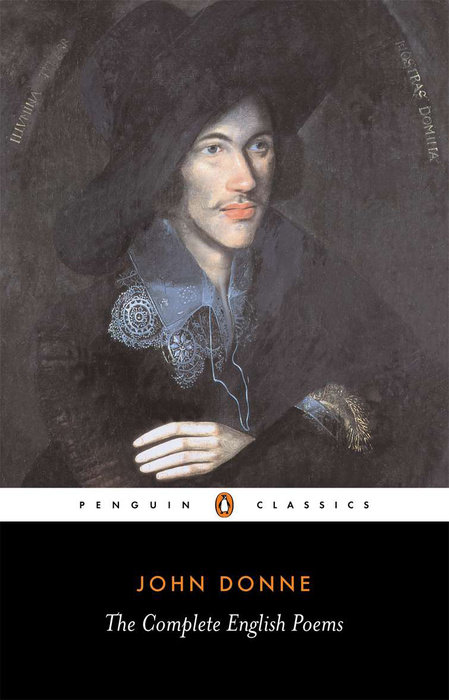