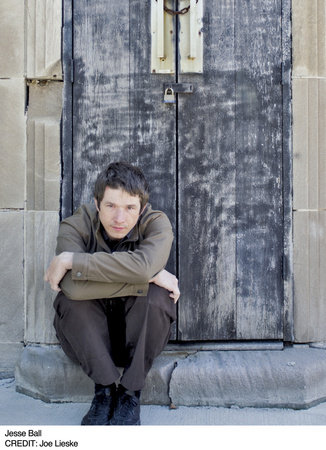 JESSE BALL (1978– ). Born in New York. The author of fourteen books, most recently the novel How to Set a Fire and Why. His works have been published to acclaim in many parts of the world and translated into more than a dozen languages. He is on the faculty at the School of the Art Institute of Chicago, won the 2008 Paris Review Plimpton Prize, was long-listed for the National Book Award, and has been a fellow of the NEA, Creative Capital, and the Guggenheim Foundation. 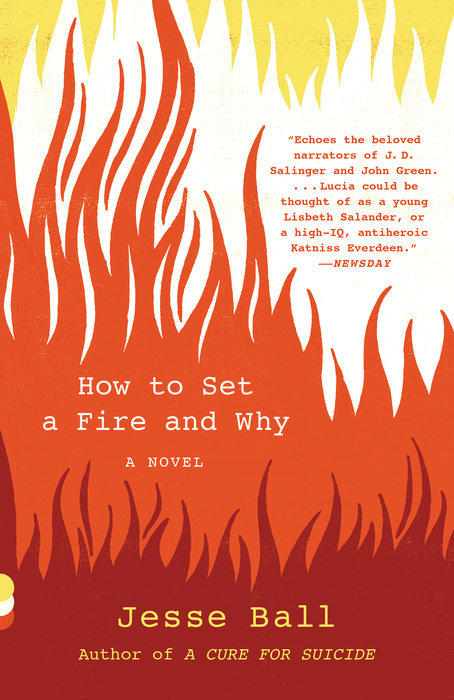 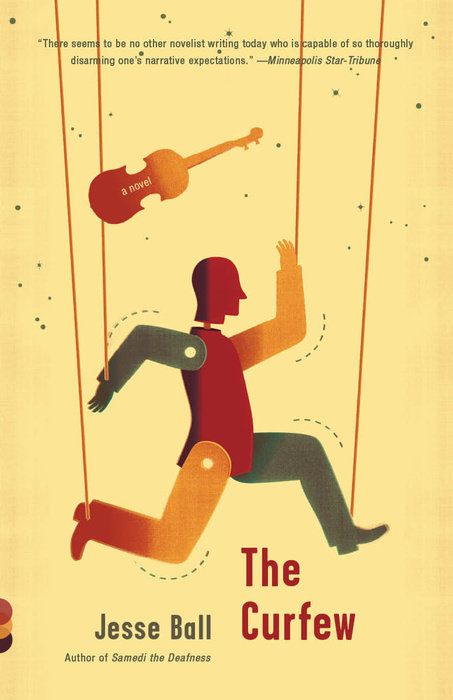