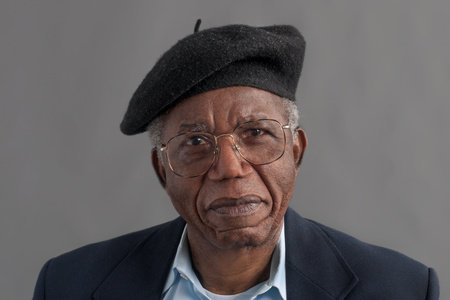 Chinua Achebe was born in Nigeria in 1930. His first novel, Things Falls Apart, became a classic of international literature and required reading for students worldwide. He also authored four subsequent novels, two short-story collections, and numerous other books. He was the David and Marianna Fisher University Professor and Professor of Africana Studies at Brown University and, for more than 15 years, was the Charles P. Stevenson Jr. Professor of Languages and Literature at Bard College. In 2007, Achebe was awarded the Man Booker International Prize for lifetime achievement. He died in 2013. 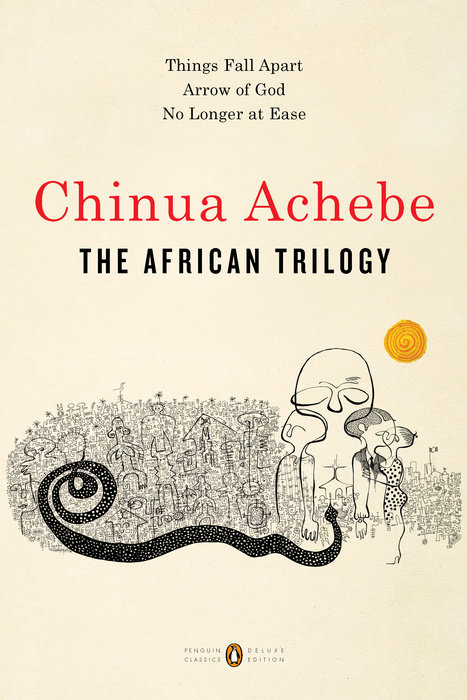 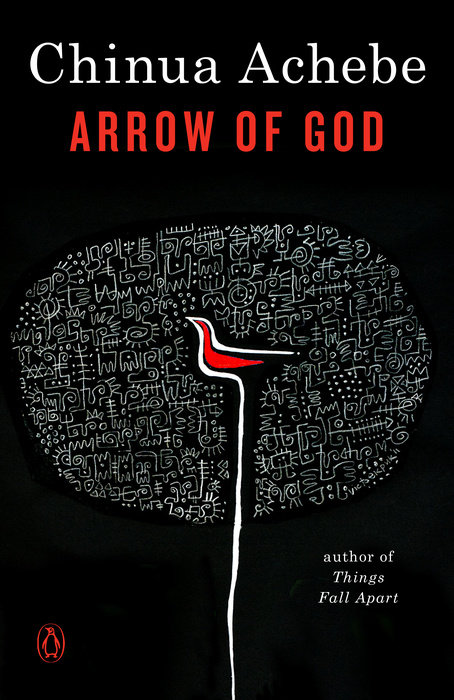 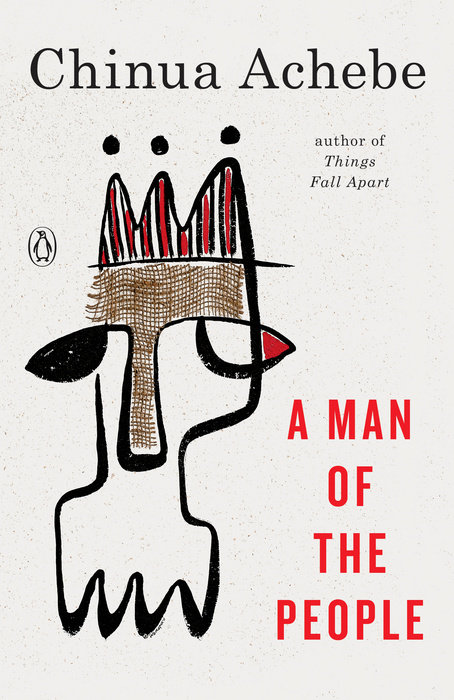 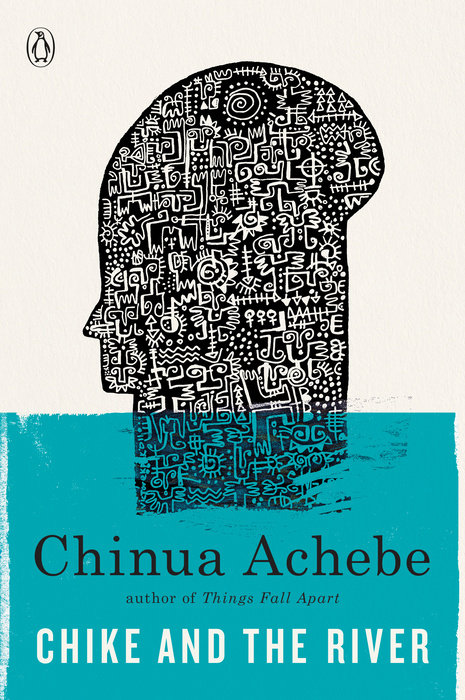 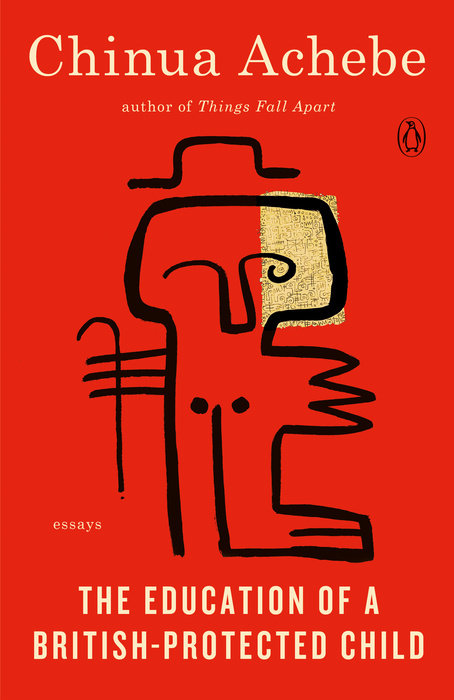 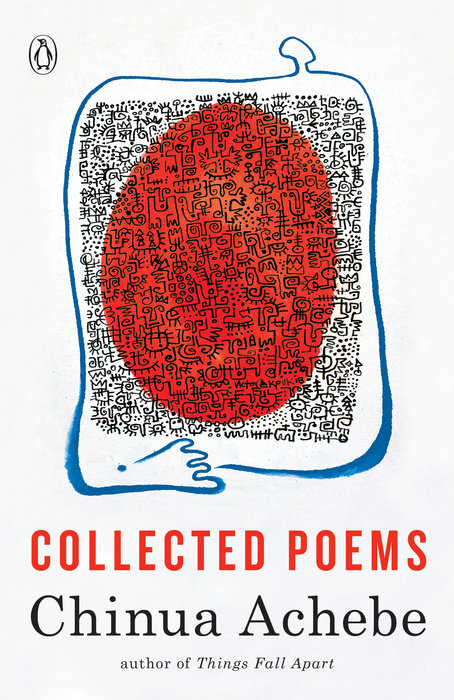 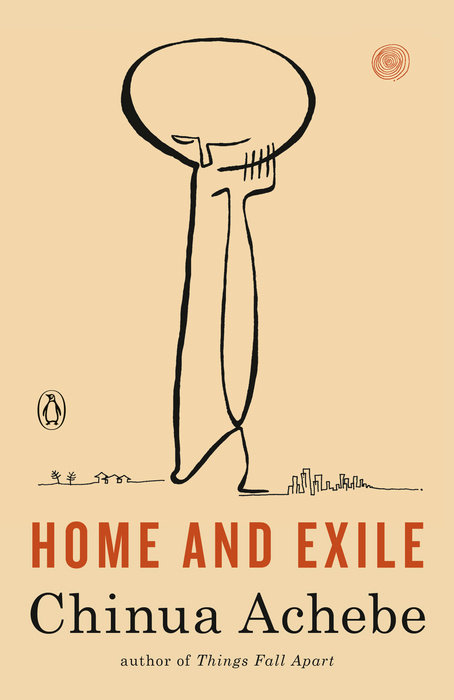 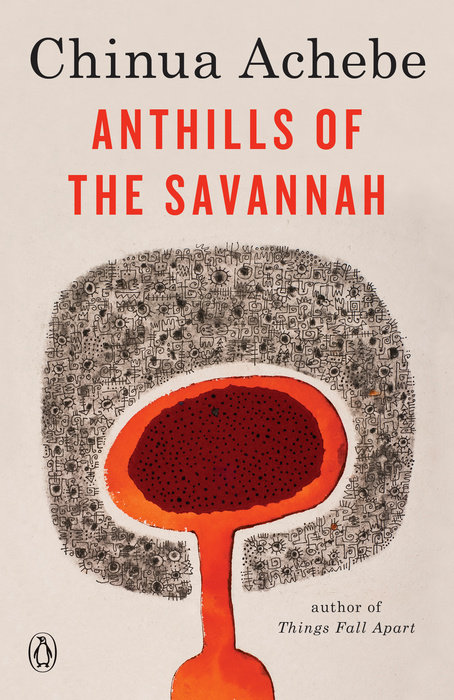 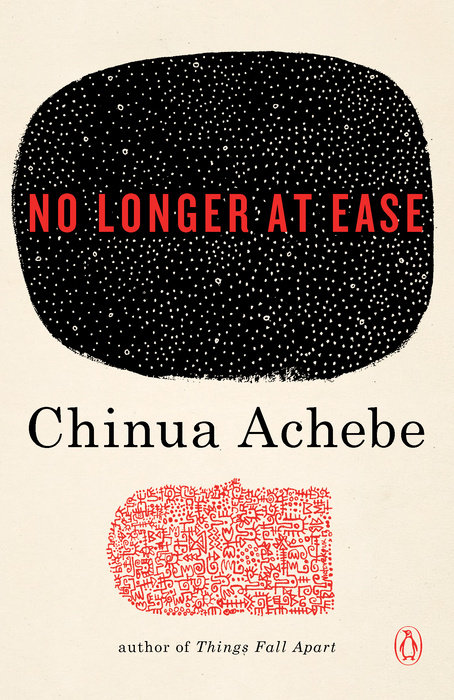 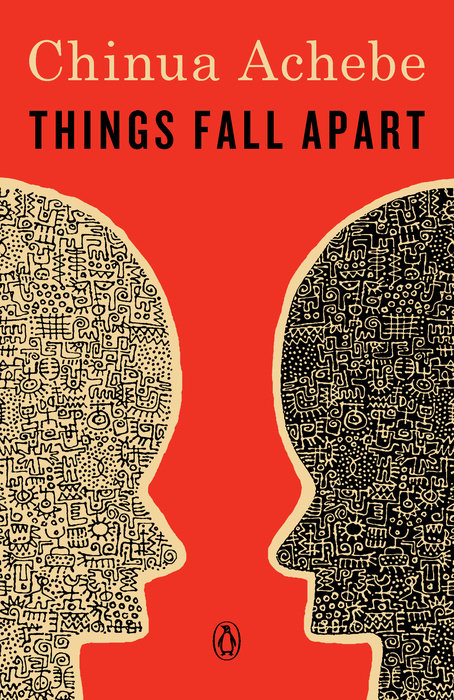 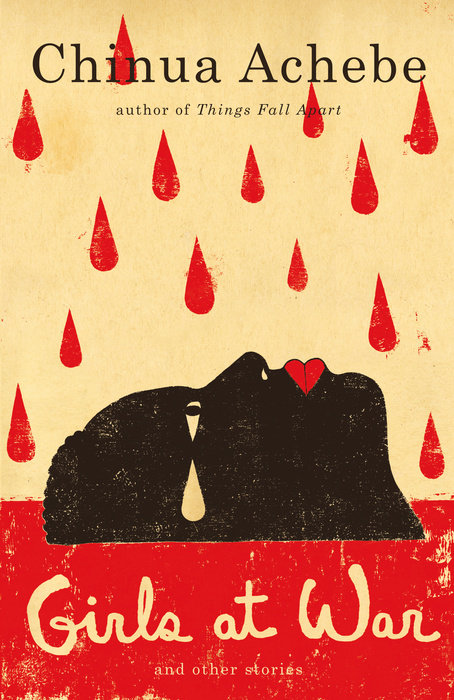 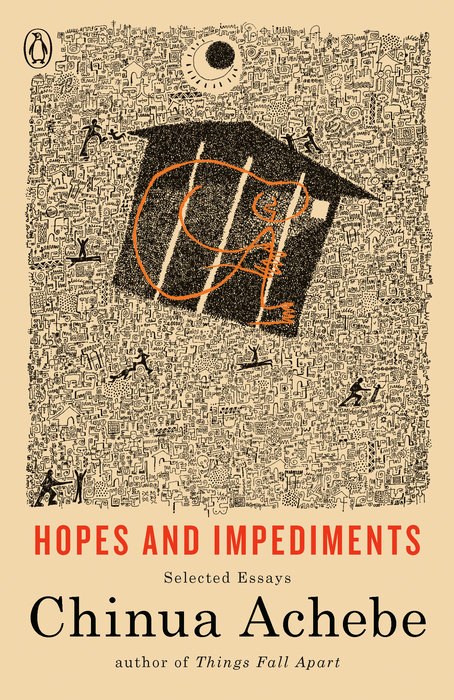