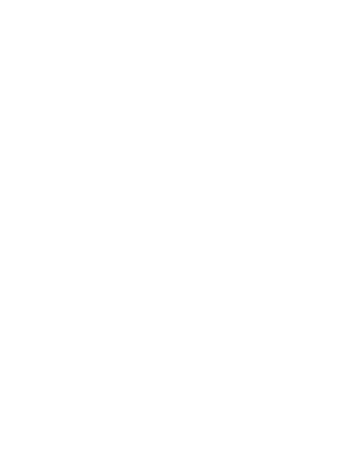 Gustave Flaubert grew up in Rouen, France, and did not leave his birth city until he was 19 when he went to study law in Paris. After three years, however, Flaubert abandoned law and began writing. His first finished work was November, a novella. In September 1849, Flaubert completed the first version of a novel, The Temptation of Saint Anthony. His exploration of themes of spiritual torment was just the beginning of Flaubert's controversial subject choices. His frank and realistic display of the sex, adultery, and other goings-on in bourgeois France in Madame Bovary saw him go on trial for immorality, charges he only narrowly escaped. He died in 1880. 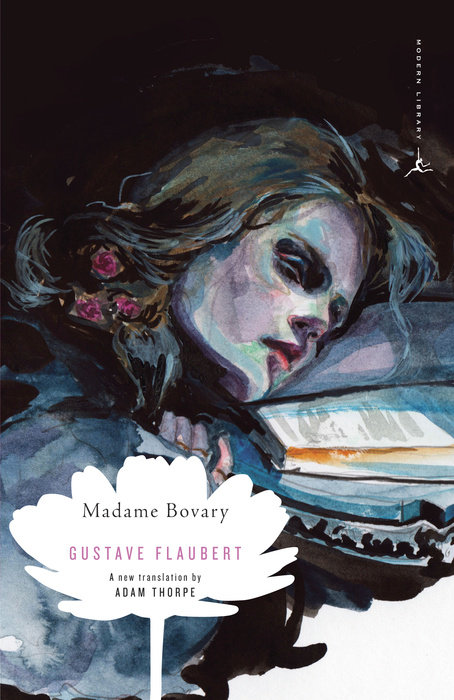 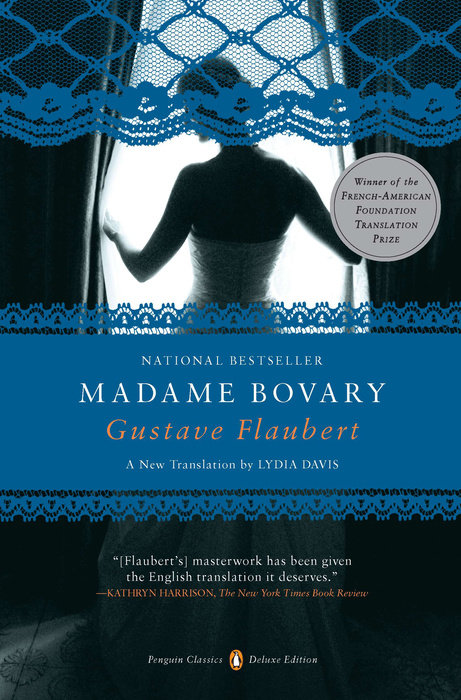 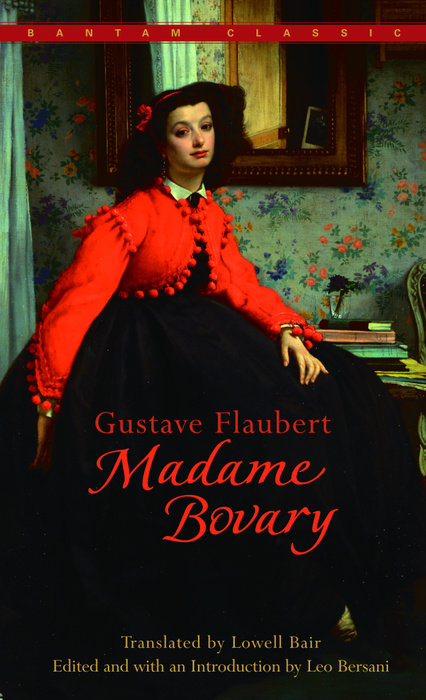