Erika L. Sánchez is a Mexican-American poet, novelist, and essayist. Her debut poetry collection, Lessons on Expulsion, was published by Graywolf in July 2017, and was a finalist for the PEN America Open Book Award. Her debut young adult novel, I Am Not Your Perfect Mexican Daughter, published in October 2017 by Knopf Books for Young Readers, was a New York Times bestseller and a National Book Awards finalist. It is now is being made into a film directed by America Ferrera. Sanchez was a 2017-2019 Princeton Arts Fellow, a 2018 recipient of the 21st Century Award from the Chicago Public Library Foundation, and a 2019 recipient of the National Endowment for the Arts Fellowship. 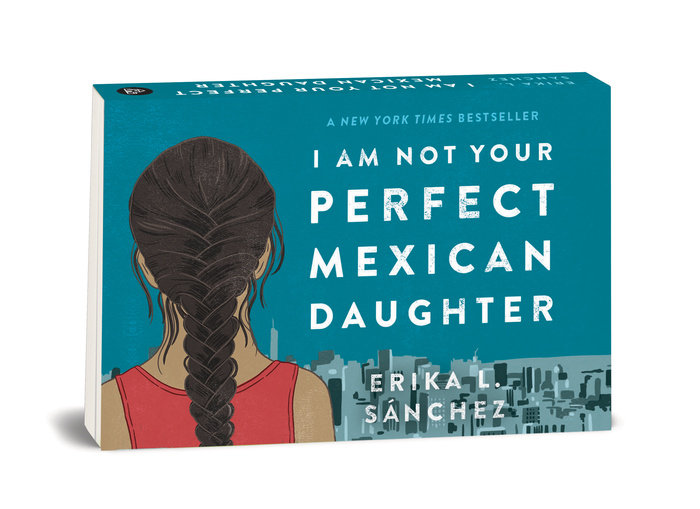 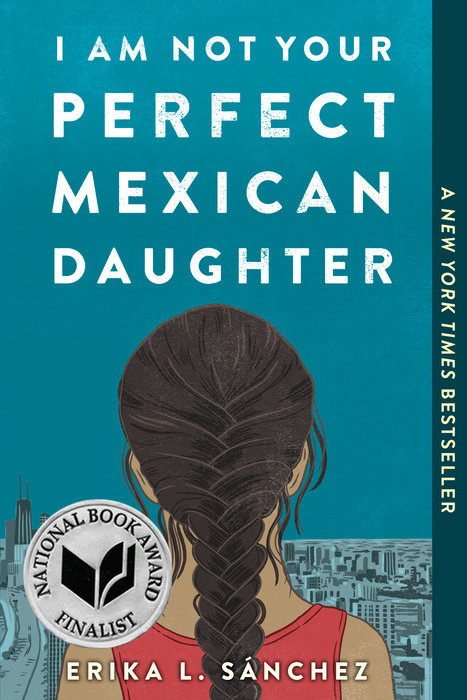 TIME recently shared its list of the 100 Best YA Books of All Time. This definitive list was curated by a panel of celebrated YA authors, and includes the most compelling, enlightening, and influential young-adult books, all in chronological order beginning in the 1800s.  The list includes over 30 titles from Penguin Random House and 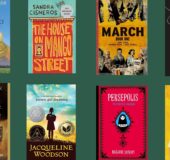 TIME Presents the 100 Best YA Books of All Time