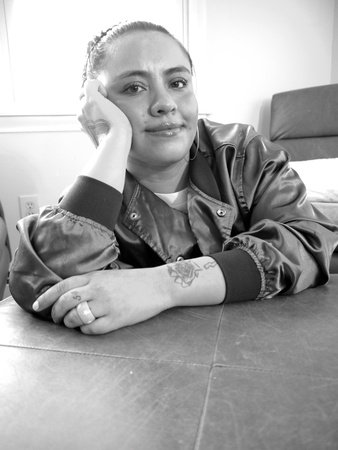 Karla Cornejo Villavicencio is the author of the National Book Award finalist The Undocumented Americans. Her work, which focuses on race, culture, and immigration, has appeared in The New York Times, The Atlantic, Vogue, Elle, The New Republic, The Daily Beast, n+1, The New Inquiry, and Interview magazine. Born in Ecuador, she later became one of the first undocumented students admitted to Harvard University. She is a fellow at Laurene Powell Jobs's Emerson Collective and is currently a doctoral candidate in the American studies program at Yale University. 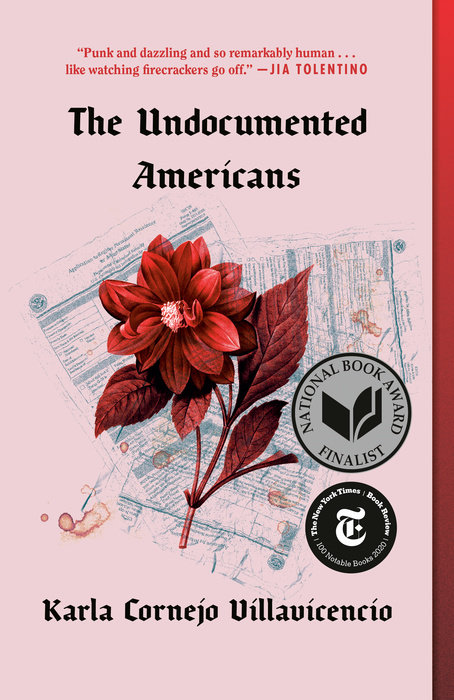