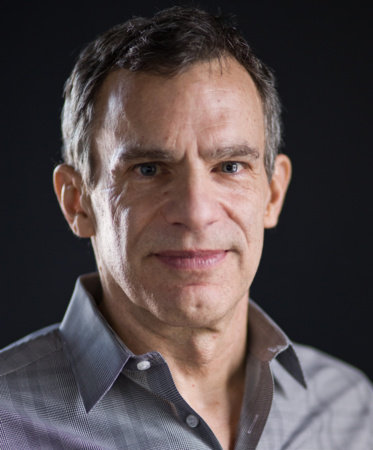 Jay Heinrichs spent twenty-six years as a writer, editor, and magazine-publishing executive before becoming a full-time advocate for the lost art of rhetoric. He is Professor of the Practice of Rhetoric and Oratory at Middlebury College and lectures frequently on argument and persuasion, speaking to audiences ranging from Ivy League business students to NASA scientists to Southwest Airlines executives. He lives near Middlebury, Vermont. 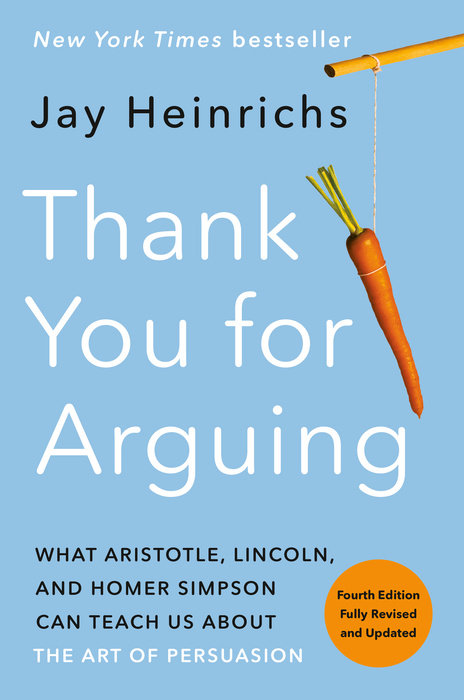 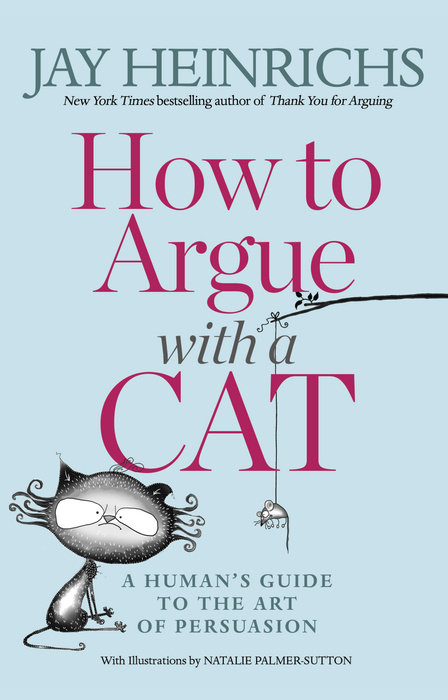 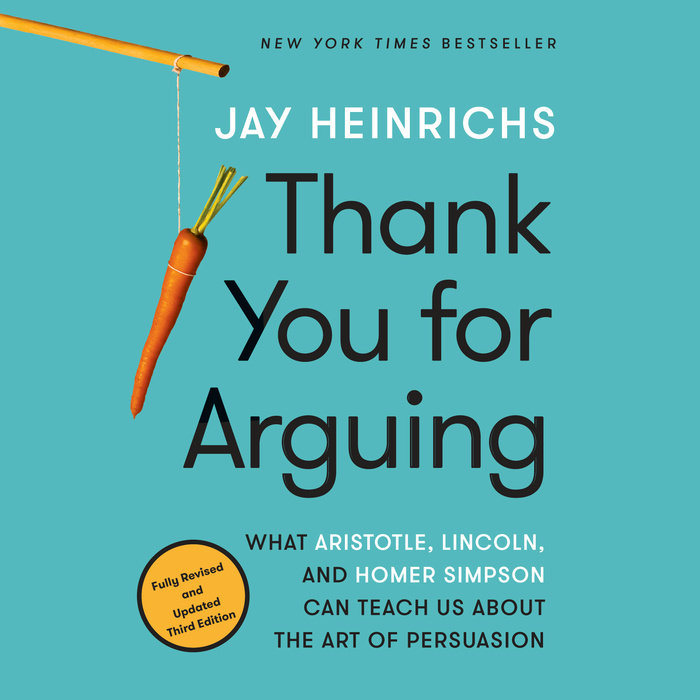 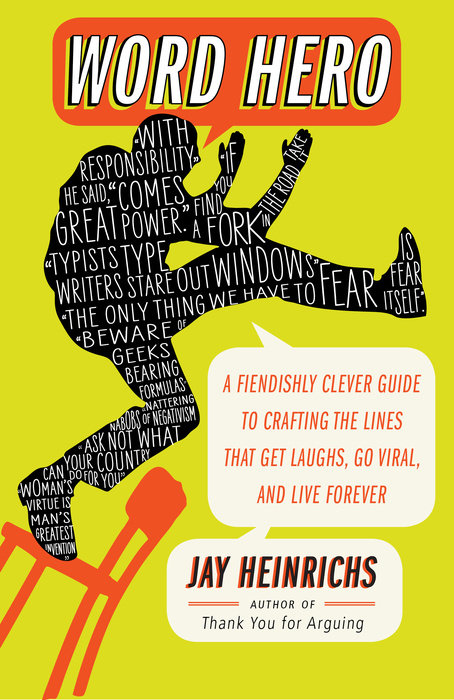