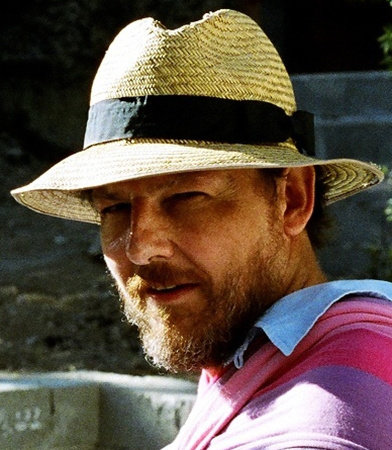 Giles Foden was born in 1967 in England and spent his youth in Africa. Between 1990 and 2006 he worked as an editor at The Times Literary Supplement and The Guardian. In 1998 he published The Last King of Scotland, which won the Whitbread First Novel Award and was later made into a feature film. The author of two other novels and also a work of narrative nonfiction, in 2007 he was appointed professor of creative writing at the University of East Anglia, in Norwich. He lives in Norfolk, England. 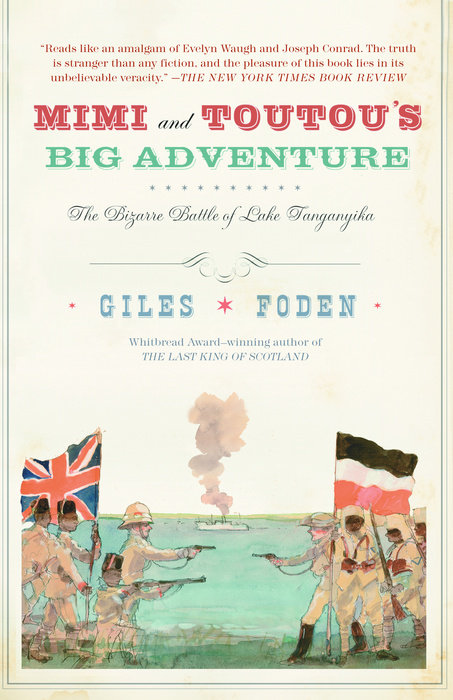 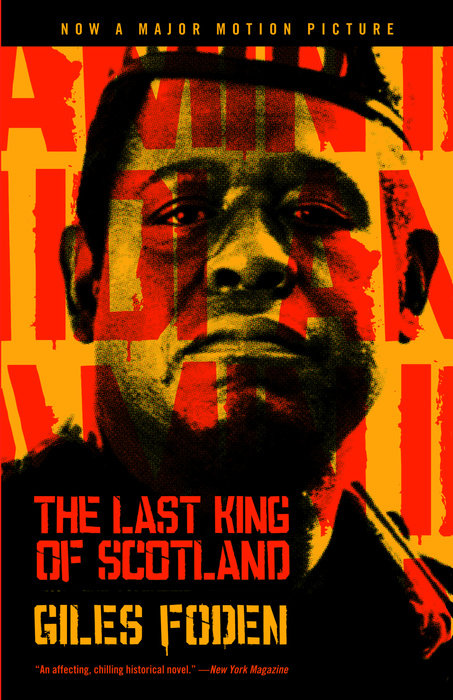