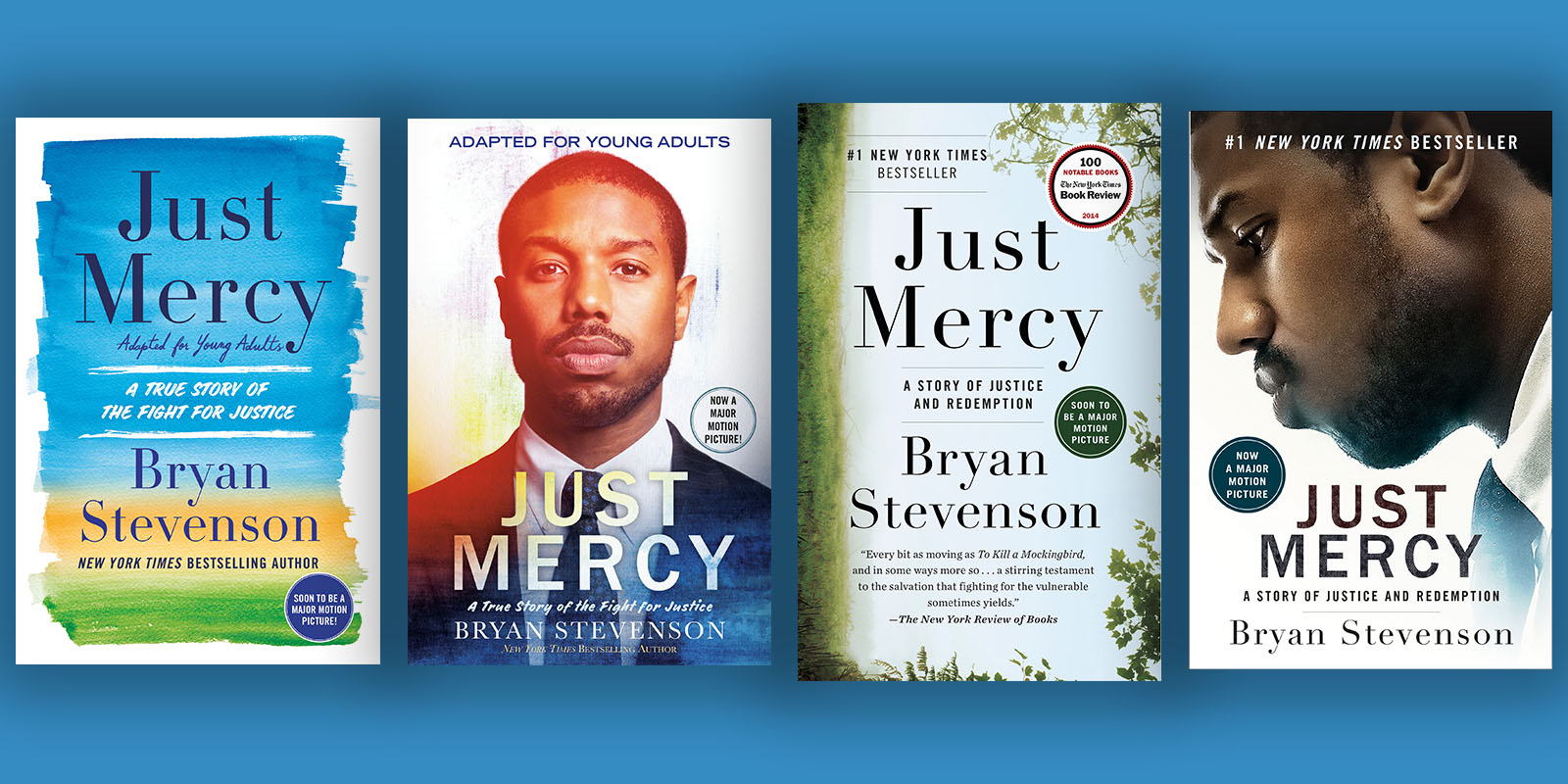 The film adaptation of Bryan Stevenson’s book Just Mercy: A Story of Justice and Redemption is now streaming, available to rent or purchase through digital outlets such as Amazon Prime, Apple TV, and Google Play. In February, the acclaimed film won six NAACP Image Awards, including Outstanding Motion Picture and Outstanding Actor in a Motion Picture for Michael B. Jordan, who portrays Stevenson. Both on the page on the screen, this gripping true story continues to inspire and inform, acting as a window into the corruption of the American criminal justice system. Penguin Random House publishes both the original version of the memoir as well as a Young Adult adaptation that is more suitable for middle-grade readers.

After graduating from Harvard Law School, Bryan Stevenson traveled to Alabama with the intent to defend those who could not afford proper legal representation. After meeting the death row inmate Walter “Johnny D” McMillian, who was wrongfully convicted of the murder of a white woman, Bryan’s understanding of mercy and justice were forever changed. This unforgettable true story offers profound insights into the criminal justice system, its influence on the poor and wrongly condemned, and the crucial role of compassion in the pursuit of justice.

Also addressing important topics like racial discrimination and legal injustice, Penguin Random House’s Young Adult edition of Just Mercy allows middle-grade readers to explore these themes at an age-appropriate level. Teacher’s Guides are available for both the Adult and YA editions and contain chapter summaries, classroom discussion questions, and activities that engage various skills and prompt students to actively interpret the text. These guides support teachers as they lead relevant and engaging discussions and support learning outcomes, helping students to become critical and evaluative readers. 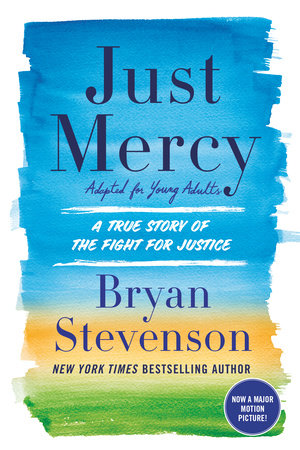 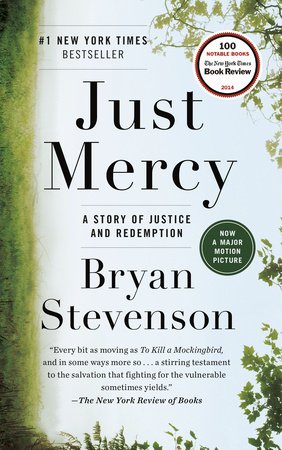 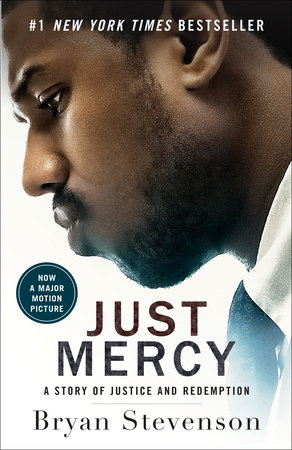 As students and teachers navigate these tumultuous times, the power of stories is more important than ever to teach about the past and give context to the present. To help make sense of the current crisis in Ukraine and foster meaningful discussions in the classroom, we’re sharing collections that address themes of war, communism, dictatorship, and the refugee experience. 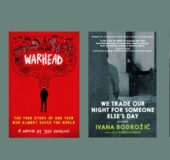 Books on the Crisis in Ukraine