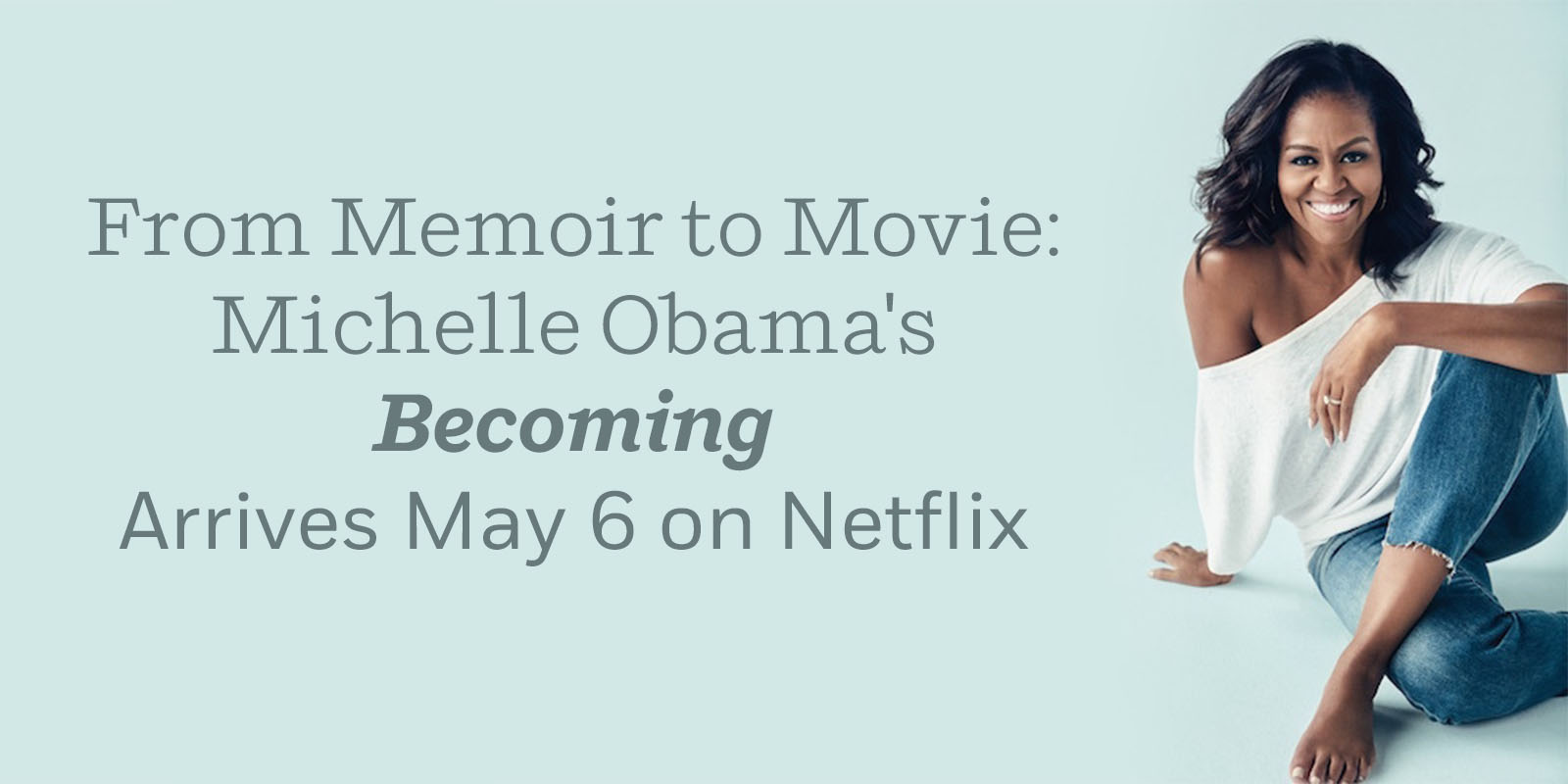 From Memoir to Movie: Michelle Obama’s Becoming Arrives May 6 on Netflix

Arriving May 6 on Netflix, Becoming is a documentary feature film following Michelle Obama during the worldwide book tour for her bestselling memoir of the same name. Produced in association with Barack and Michelle Obama’s Higher Ground Productions and Big Mouth Productions, the documentary is directed by Nadia Hallgren and provides an up-close look at the former First Lady’s journey, the people she met along the way, and the conversations they shared over the course of the tour.

After Netflix’s announcement on Monday, April 27, Michelle Obama shared details about the the film’s upcoming release on Twitter, writing, “During this difficult time, I hope you’ll find some inspiration and joy in this film.” In an Instagram post, she added, “Those months I spent traveling — meeting and connecting with people in cities across the globe — drove home the idea that what we share in common is deep and real and can’t be messed with. In groups large and small, young and old, unique and united, we came together and shared stories, filling those spaces with our joys, worries, and dreams. We processed the past and imagined a better future. In talking about the idea of ‘becoming,’ many of us dared to say our hopes out loud. I treasure the memories and that sense of connection now more than ever, as we struggle together to weather this pandemic, as we care for our loved ones, and cope with loss, confusion, and uncertainty.  It’s hard these days to feel grounded or hopeful, but I hope that like me, you’ll find joy and a bit of respite in what Nadia has made”

As of July 28, 2020, Becoming has received four Emmy nominations. It is nominated in these categories for the 72nd annual Emmy Awards: 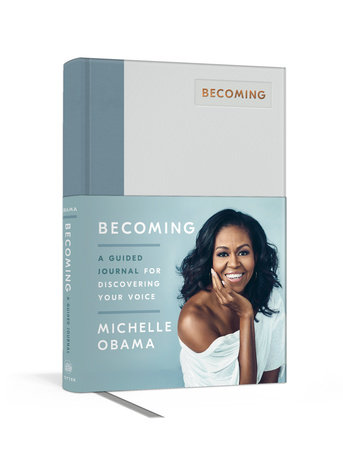 The United Nations recognizes February 20th as World Day of Social Justice. This year’s theme is a Call for Social Justice in the Digital Economy. Read more about the importance of social justice for peace and security in today’s world. We’ve provided a few books centered on social justice issues including disability justice, antiracism and 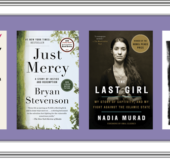 With the entrance of F. Scott Fitzgerald’s The Great Gatsby into the public domain this month, Penguin Random House is thrilled to announce that we now publish a variety of new editions of the beloved American classic. Each features exclusive ancillary materials, including introductions by many of today’s foremost writers and thinkers that contextualize the 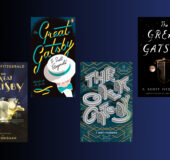