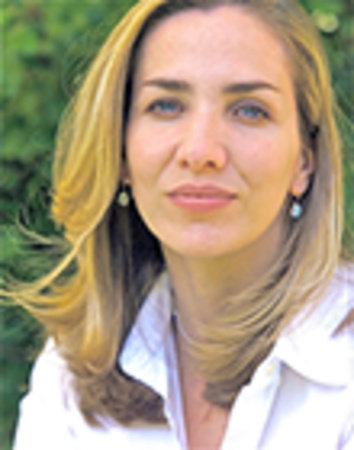 Laura Hillenbrand is the author of the #1 New York Times bestseller Unbroken: A World War II Story of Survival, Resilience, and Redemption, and Seabiscuit: An American Legend, which was a finalist for the National Book Critics Circle Award, won the Book Sense Nonfiction Book of the Year award and the William Hill Sports Book of the Year Award, landed on more than fifteen best-of-the-year lists, and inspired the film Seabiscuit, which was nominated for seven Academy Awards, including Best Picture. She served as a consultant on the Universal Pictures feature film based on Unbroken. Hillenbrand’s New Yorker article, “A Sudden Illness,” won the National Magazine Award. Her work has also appeared in such publications as the New York Times, Vanity Fair, the Washington Post, and the Los Angeles Times. She and actor Gary Sinise were cofounders of Operation International Children, a charity that provided school supplies to children through American troops. 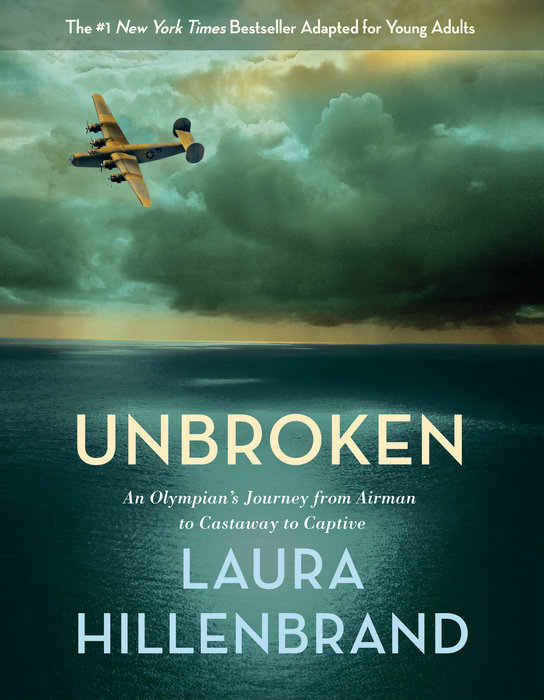 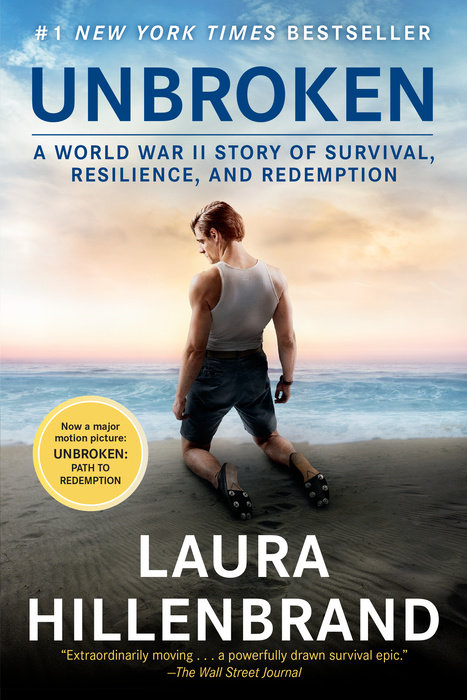 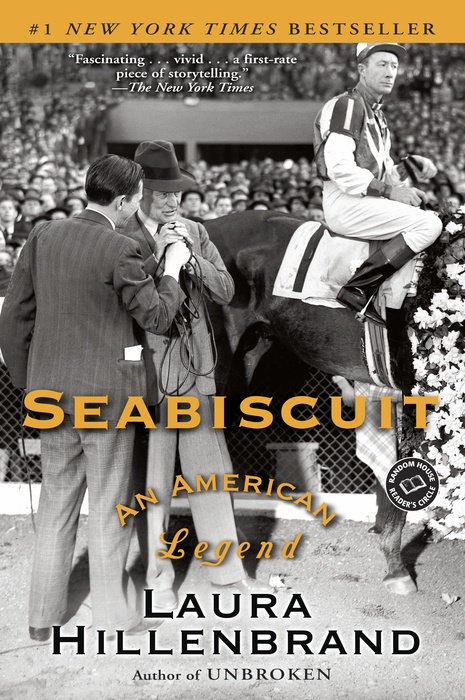 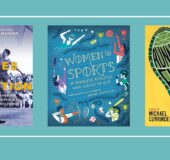 Mark your calendars! You are invited to attend the FREE edWebinar “Change Lives with Empathy and Resilience in the Classroom: Unbroken, A Victory for Hope” (July 29th, 4:00-5:00pm) featuring Heather Fuller, high school educator and creator of the Unbroken Curriculum, and Darri Stephens, Resilient Educator Editor in Chief. Heather will discuss how you can transform 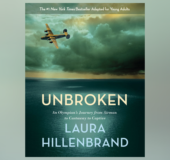 FREE edWebinar: “Change Lives with Empathy and Resilience in the Classroom: UNBROKEN, A Victory for Hope”