Roxanne Dunbar-Ortiz grew up in rural Oklahoma, the daughter of a tenant farmer and part-Indian mother. She has been active in the international Indigenous movement for more than four decades and is known for her lifelong commitment to national and international social justice issues. After receiving her PhD in history at the University of California at Los Angeles, she taught in the newly established Native American Studies Program at California State University, Hayward, and helped found the Departments of Ethnic Studies and Women’s Studies. Her 1977 book The Great Sioux Nation was the fundamental document at the first international conference on Indigenous peoples of the Americas, held at the United Nations’ headquarters in Geneva. Dunbar-Ortiz is the author or editor of seven other books, including Roots of Resistance: A History of Land Tenure in New Mexico. She lives in San Francisco. 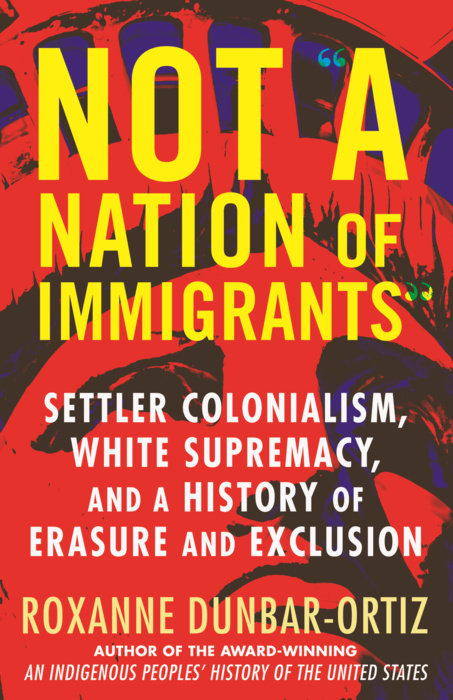 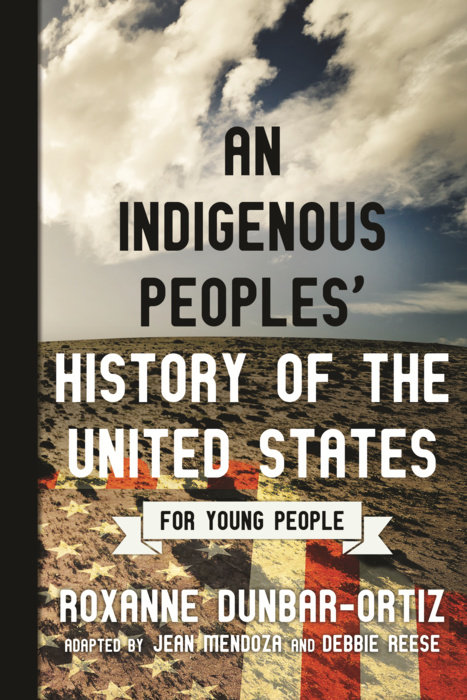 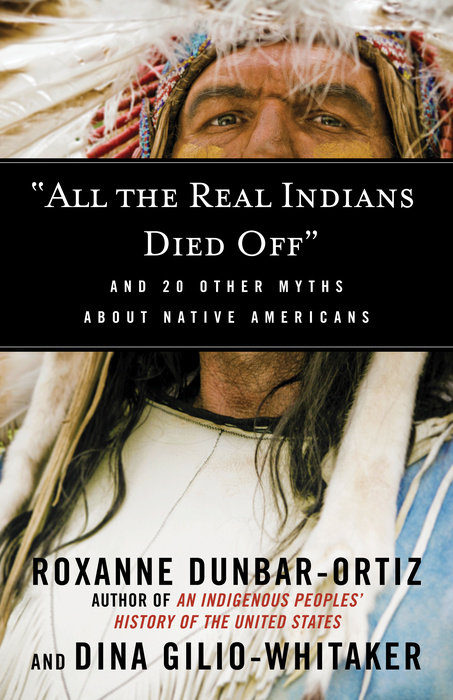 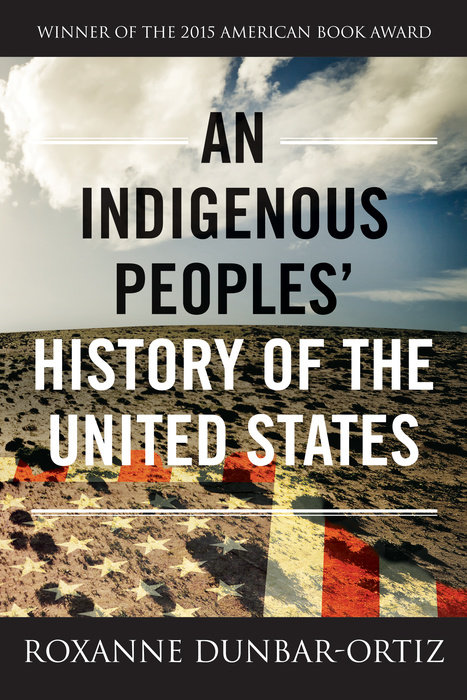 Last week, the American Library Association (ALA) Midwinter announced their 2020 literary award winners and honorees at its annual meeting. Below you can find which Penguin Random House titles appropriate for Middle School and High School students were among the winners. To see which Elementary School titles were honored, click here. Alex Award The Nickel Boys 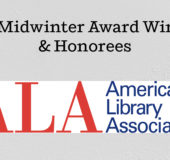 General
February 3 2020
Connect with Us!