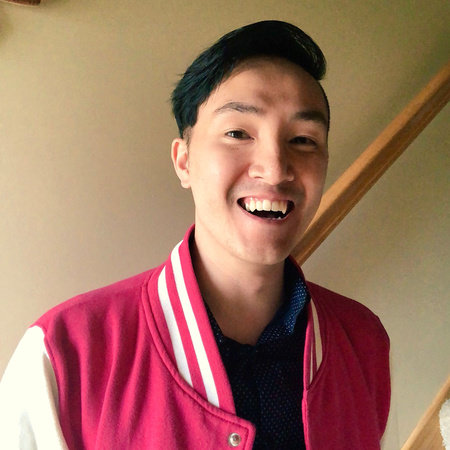 Trung Le Nguyen, also known as Trungles, is a comic book artist and illustrator working out of Minnesota. He received his BA from Hamline University in 2012, majoring in Studio Art with a concentration in oil painting and minoring in Art History. He has contributed work for Oni Press, BOOM! Studios, Limerence Press, and Image Comics. He is particularly fond of fairy tales, kids' cartoons, and rom-coms of all stripes. The Magic Fish is his debut graphic novel. 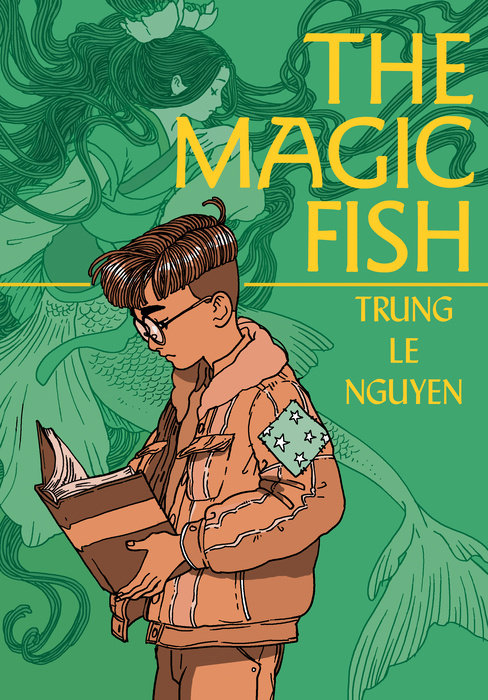 This month we proudly celebrate Asian American and Native Hawaiian/Pacific Islander Heritage Month and the important role of Asian and Asian American voices in our culture and in our classrooms all year long. We’re spotlighting the achievements and contributions of those in the community who have greatly and positively impacted American culture at large. We 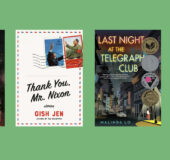 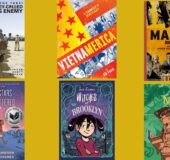