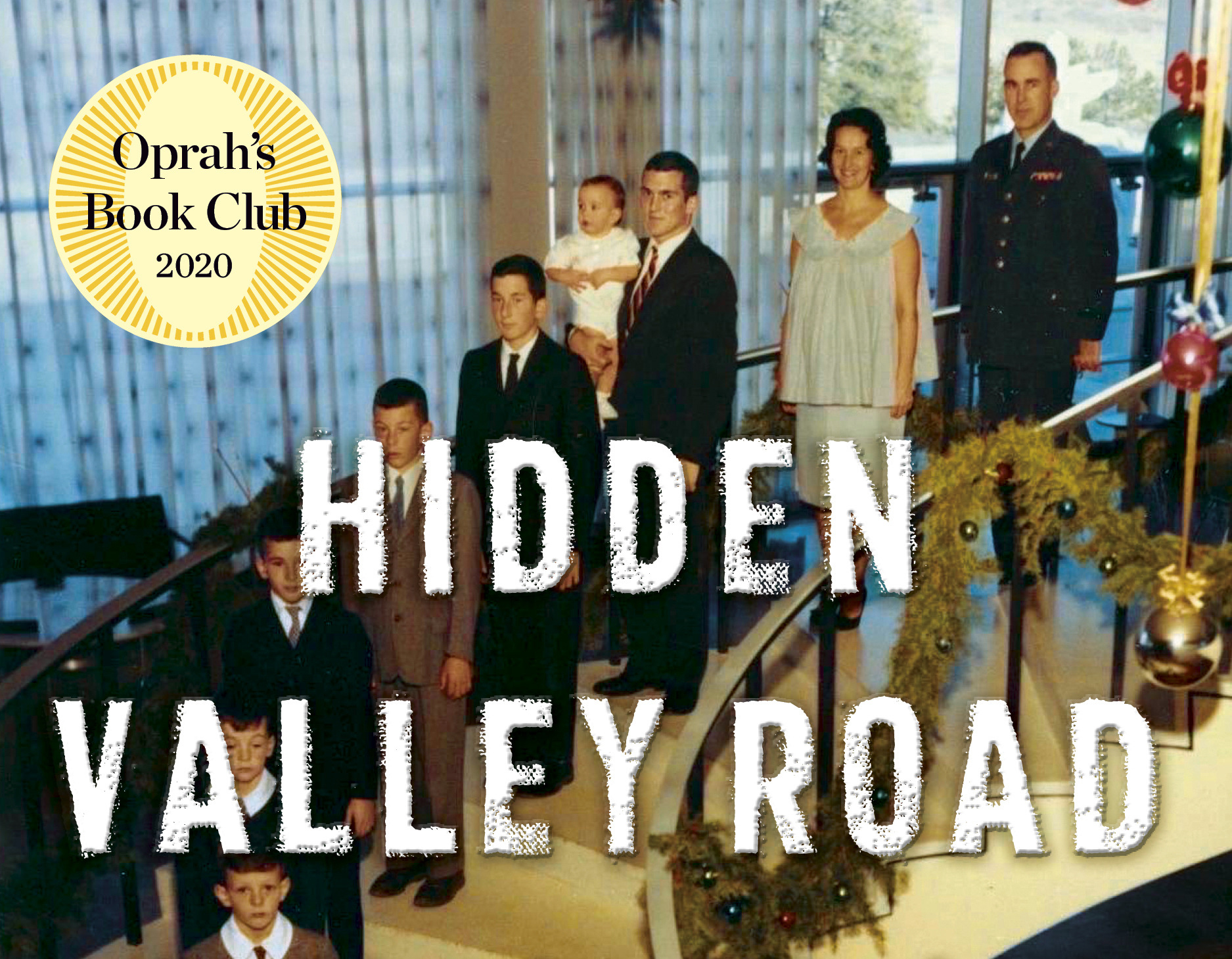 Hidden Valley Road has been chosen for Oprah’s Book Club

Hidden Valley Road: Inside the Mind of an American Family by Robert Kolker has been chosen for Oprah’s Book Club.

“This is a riveting true story of an American family that reads like a medical detective journey,” said Oprah Winfrey. “It reveals the shame, denial, shock, confusion and misunderstanding of mental illness at a time when no one was really sure what schizophrenia was or how to treat it.”

Oprah’s Book Club connects a community of readers worldwide to stories that truly matter by today’s most thought-provoking authors. 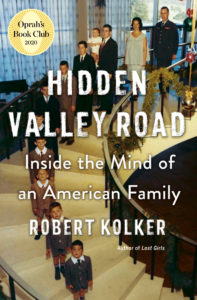 Don and Mimi Galvin seemed to be living the American dream. After World War II, Don’s work with the Air Force brought them to Colorado, where their 12 children perfectly spanned the baby boom: the oldest born in 1945, the youngest in 1965. In those years, there was an established script for a family like the Galvins—aspiration, hard work, upward mobility, domestic harmony—and they worked hard to play their parts. But behind the scenes was a different story: psychological breakdown, sudden shocking violence, hidden abuse. By the mid-1970s, six of the 10 Galvin boys, one after another, were diagnosed as schizophrenic. How could all this happen to one family?

What took place inside the house on Hidden Valley Road was so extraordinary that the Galvins became one of the first families to be studied by the National Institute of Mental Health. Their story offers a shadow history of the science of schizophrenia, from the era of institutionalization, lobotomy, and the schizophrenogenic mother to the search for genetic markers for the disease, always amid profound disagreements about the nature of the illness itself. And unbeknownst to the Galvins, samples of their DNA informed decades of genetic research that continues today, offering paths to treatment, prediction and even eradication of the disease for future generations.

“A feat of empathy and narrative journalism.” —Jennifer Szalai, The New York Times

“The curse of the Galvin family is the stuff of Greek tragedy. Kolker tells their story with

great compassion, burrowing inside the particular delusions and hospitalizations of each
brother while chronicling the family’s increasingly desperate search for help. But
Hidden
Valley Road
is more than a narrative of despair, and some of the most compelling chapters
come from its other half, as a medical mystery.” —Sam Dolnick, The New York Times Book Review

“Hidden Valley Road vividly conveys not only the inner experience of schizophrenia but its
effects on the families whose members are afflicted. . . . With the skill of a great novelist,
Mr. Kolker brings every member of the family to life.” —Richard J. McNally, Wall Street Journal

“This book is a triumph, an unforgettable story that you should read right now.” —Susannah
Cahalan, author of Brain on Fire and The Great Pretender

“Hidden Valley Road contains everything: scientific intrigue, meticulous reporting, startling
revelations, and, most of all, a profound sense of humanity. It is that rare book that can be read again and again.” —David Grann, author of Killers of the Flower Moon 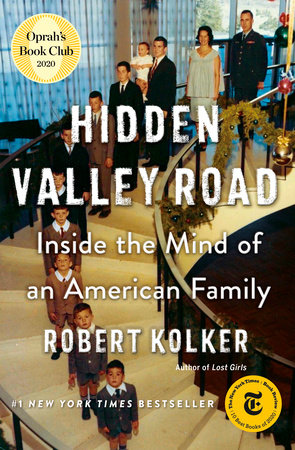 Hidden Valley Road
Inside the Mind of an American Family
Robert Kolker
978-0-385-54376-7
Hidden Valley Road is the heartrending story of a midcentury American family with twelve children, six of them diagnosed with schizophrenia, that became science’s great hope in the quest to understand the disease.
$29.95 US
Apr 07, 2020
Hardcover
400 Pages
Doubleday
Tags: mental illness, Medical, Detective, Hidden Valley Road
Related articles

Dr. Paul Farmer, medical anthropologist, physician, and professor at Harvard Medical School, passed away on February 21, 2022, in Butaro, Rwanda. Dr. Farmer was the subject of Tracy Kidder’s 2003 book Mountains Beyond Mountains: The Quest of Dr. Paul Farmer, a Man Who Would Cure the World. The book is an account of the difference 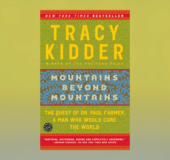 Educated, now available in paperback, is an unforgettable memoir about a young woman who, kept out of school, leaves her survivalist family and goes on to earn a PhD from Cambridge University. One of the most acclaimed books of our time, it has been taught in classrooms across the country and been selected for common 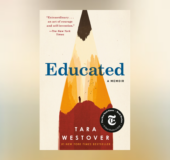