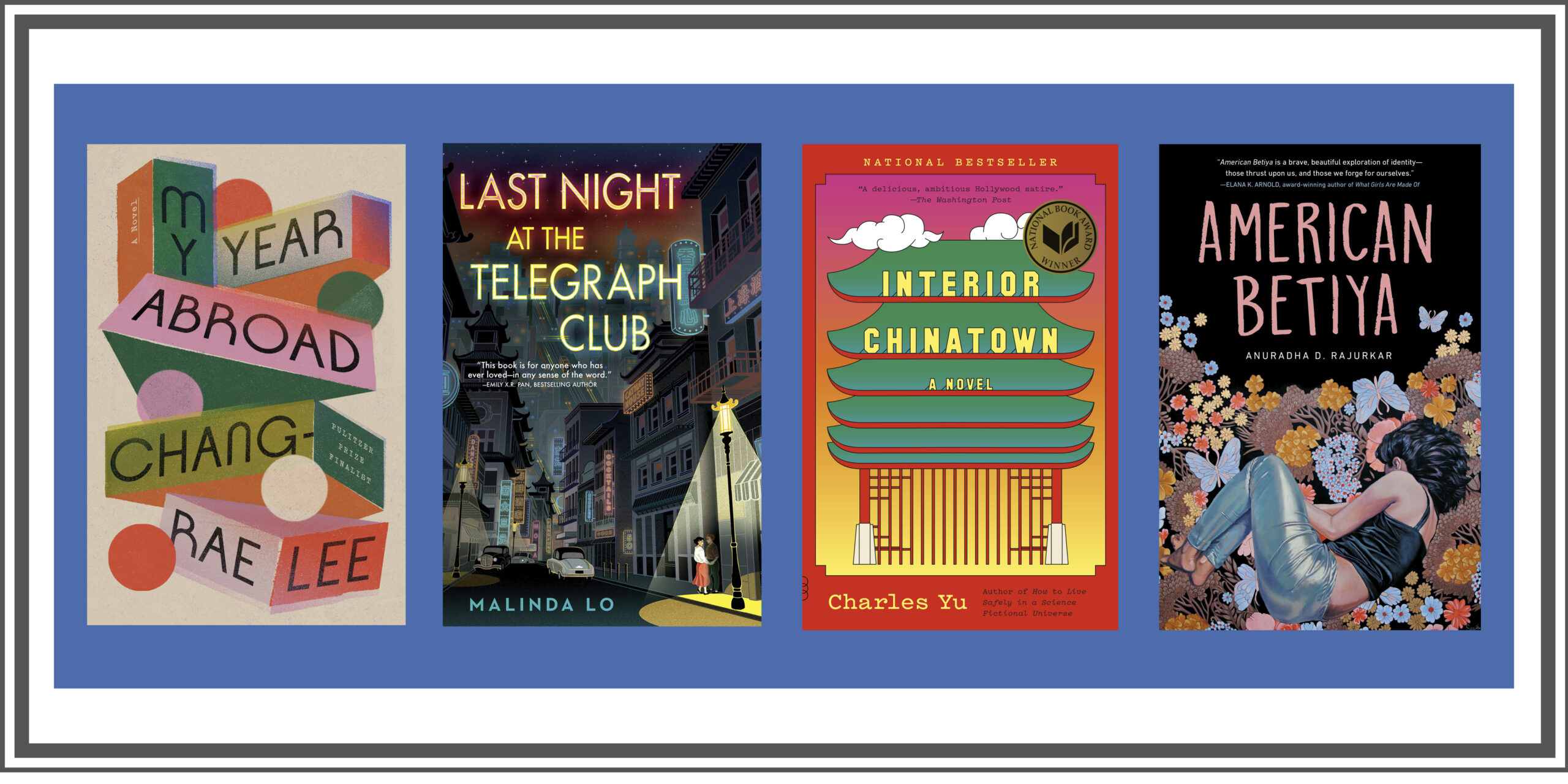 May is Asian American and Pacific Islander Heritage month, and we are sharing books from AAPI creators to be read and celebrated by students all year long.

My Year Abroad is an entertaining story of a young American whose life is transformed when a Chinese-American businessman suddenly takes him under his wing on a global adventure.

This is a groundbreaking classic from Korean-American author Marie Myung-Ok Lee, reissued with a new foreword from Kat Cho. It tells the story of seventeen-year-old Ellen Sung just wants to be like everyone else at her all-white school. When she stands up to racism at school and disapproval at home, Ellen discovers that her greatest challenge is finding the courage to speak up and raise her voice.

Poet and essayist Cathy Park Hong fearlessly and provocatively blends memoir, cultural criticism, and history to expose fresh truths about racialized consciousness in America. A radically honest work of art, Minor Feelings forms a portrait of one Asian American psyche—and of a writer’s search to both uncover and speak the truth.

Charles Yu’s National Book Award winning novel Interior Chinatown is infinitely inventive and deeply personal, exploring the themes of pop culture, assimilation, and immigration. It tells the story of Willis Wu who doesn’t perceive himself as the protagonist in his own life. After stumbling into the spotlight, he finds himself launched into a wider world than he’s ever known, discovering not only the secret history of Chinatown, but the buried legacy of his own family.

Last Night at the Telegraph

Here is a gripping story of love and duty set in San Francisco’s Chinatown in 1954, which is not a safe place for two girls to fall in love. Red-Scare paranoia threatens everyone, including Chinese Americans like Lily Hu, who is in love with Kathleen Miller. With deportation looming over her father—despite his hard-won citizenship—Lily risks everything to let their love see the light of day.

Here is a superb graphic memoir in which inspired artist and storyteller GB Tran reveals the road that brought his family to where they are today: Vietnamerica. In telling his family’s story, GB finds his own place in this saga of hardship and heroism. Vietnamerica is a visually stunning portrait of survival, escape, and reinvention—and of the gift of the American immigrants’ dream, passed on to their children.

Here is a luminous story of a young artist grappling with first love, family boundaries and the complications of a cross-cultural relationship. Braiding together themes of sexuality, artistic expression, and appropriation, she gives voice to a girl claiming ownership of her identity, one shattered stereotype at a time.

Visit our course catalog for books in the following categories: 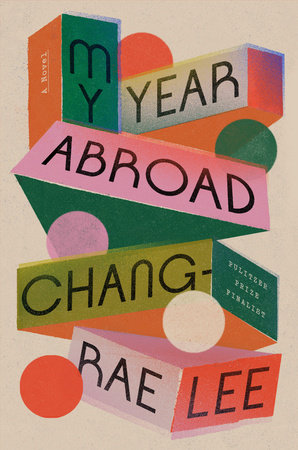 My Year Abroad
A Novel
Chang-rae Lee
978-1-59463-457-4
From the award-winning author of Native Speaker and On Such a Full Sea, an exuberant and entertaining story of a young American whose life is transformed when a Chinese-American businessman suddenly takes him under his wing on a global adventure.
$28.00 US
Feb 02, 2021
Hardcover
496 Pages
Riverhead Books 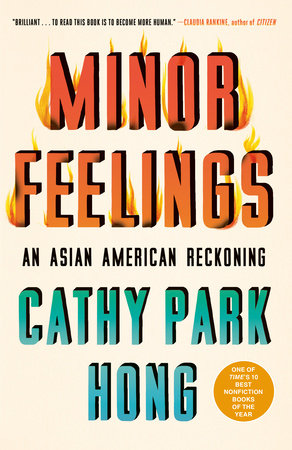 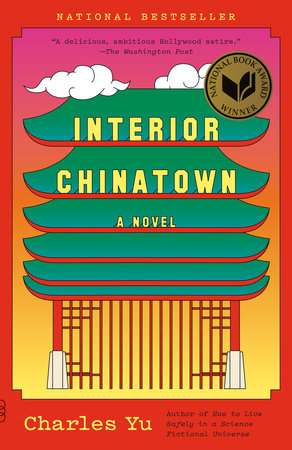 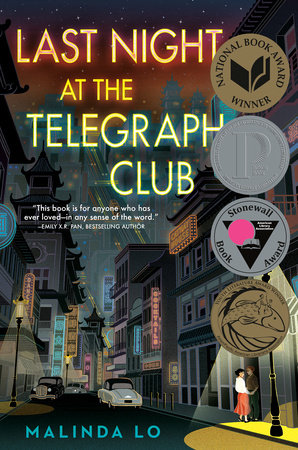 Last Night at the Telegraph Club
Malinda Lo
978-0-525-55525-4
Winner of the National Book Award Acclaimed author of Ash Malinda Lo returns with her most ambitious novel yet, a gripping story of love and duty set in San Francisco's Chinatown during the 1950s.
$18.99 US
Jan 19, 2021
Hardcover
416 Pages
Dutton Books for Young Readers 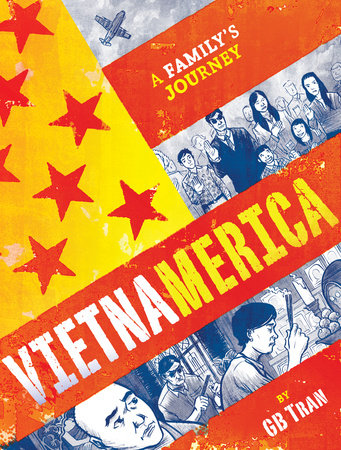 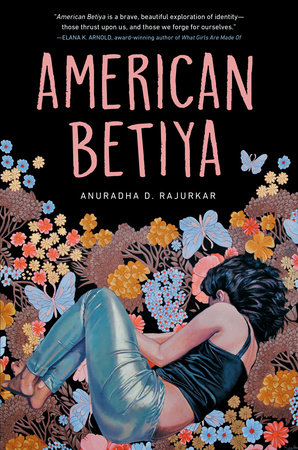 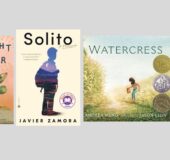 Public policy experts have been warning for decades that political polarization is leading our nation away from its patriotic ideals and toward the very real dangers of autocracy and nationalism. Contributing factors include the fall of traditional newspaper readership and the rise of social media platforms, which have resulted in a distrust of politicians and 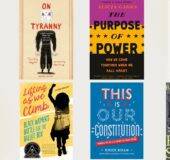