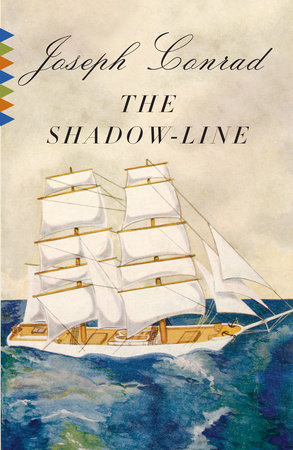 The masterpiece of Joseph Conrad’s later years, the autobiographical short novel The Shadow-Line depicts a young man at a crossroads in his life, facing a desperate crisis that marks the “shadow-line” between youth and maturity.

This brief but intense story is a dramatically fictionalized account of Conrad’s first command as a young sea captain trapped aboard a becalmed, fever-wracked, and seemingly haunted ship. With no wind in sight and his crew disabled by malaria, the narrator discovers that the medicine necessary to save the sick men is missing and its absence has been deliberately concealed. Meanwhile, his increasingly frightened first mate is convinced that the malignant ghost of the previous captain has cursed them. Suspenseful, atmospheric, and deceptively simple, Conrad’s tale of the sea reflects the complex themes of his most famous novels, Lord Jim and Heart of Darkness.

Joseph Conrad was born in Berdichev, Ukraine, in 1857. After both of his parents died of tuberculosis, Conrad went to live with his uncle in Switzerland. After attending school in Kraków, he joined the French and then the British merchant marines, sailing to exotic destinations like the West Indies and the Congo, which would later become the backdrops for some of his fiction. In 1894 he settled down in England and began his literary career. In 1902 Conrad published his most famous work, Heart of Darkness, and continued to write until his death in 1924. View titles by Joseph Conrad

Other books in this series

Other Books by this Author 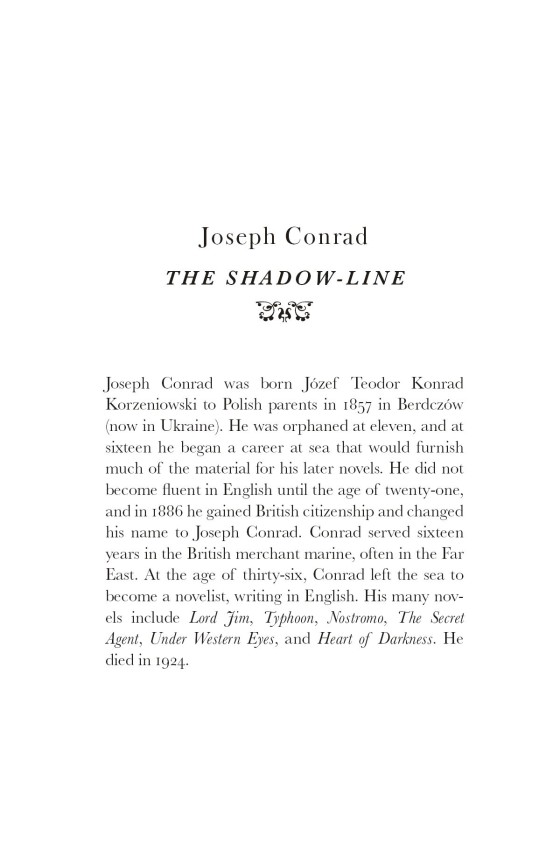 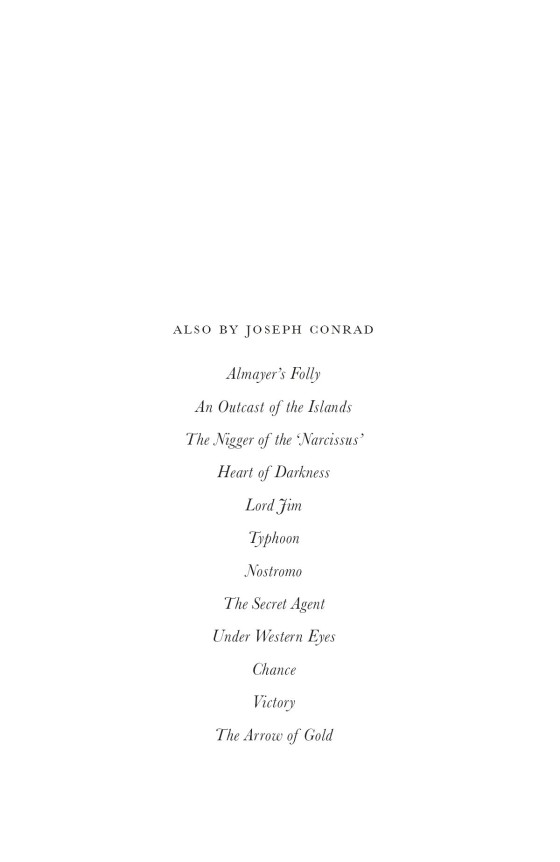 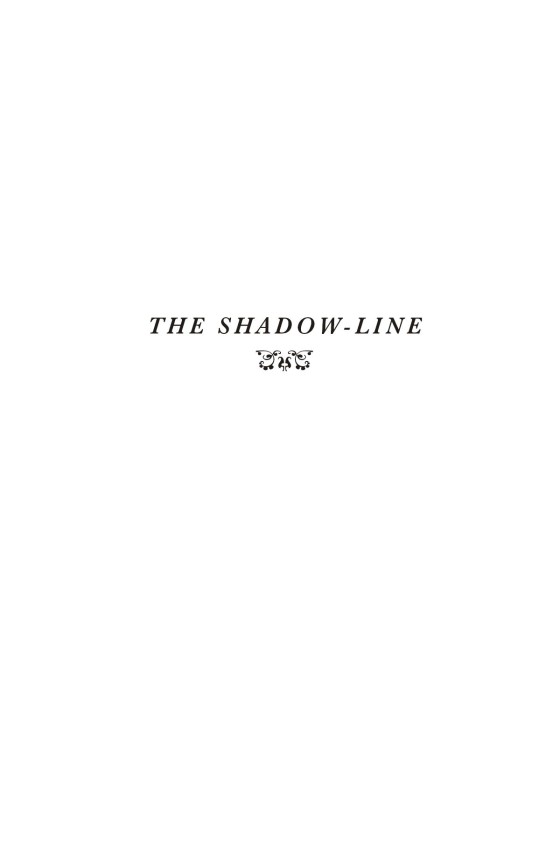 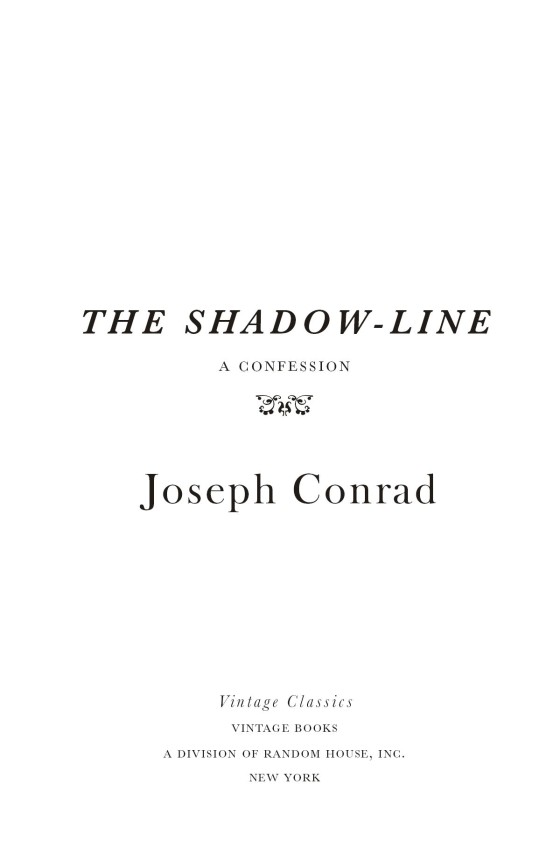 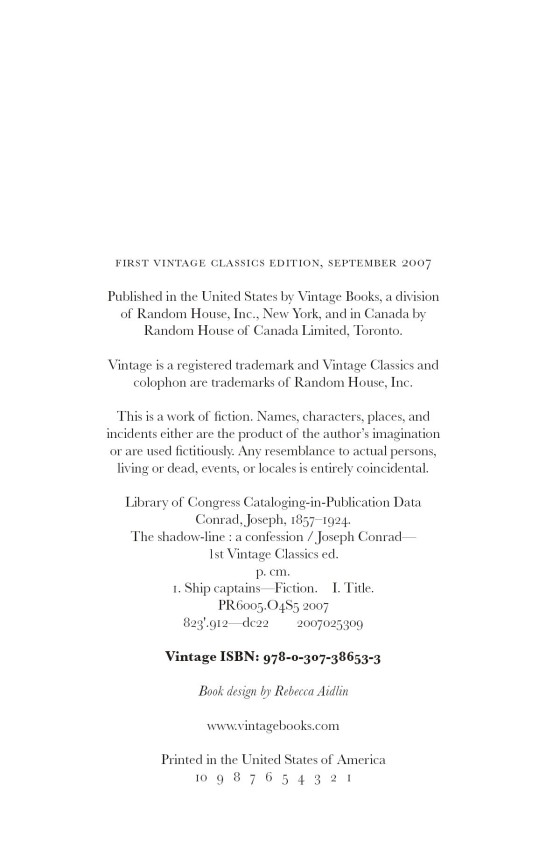 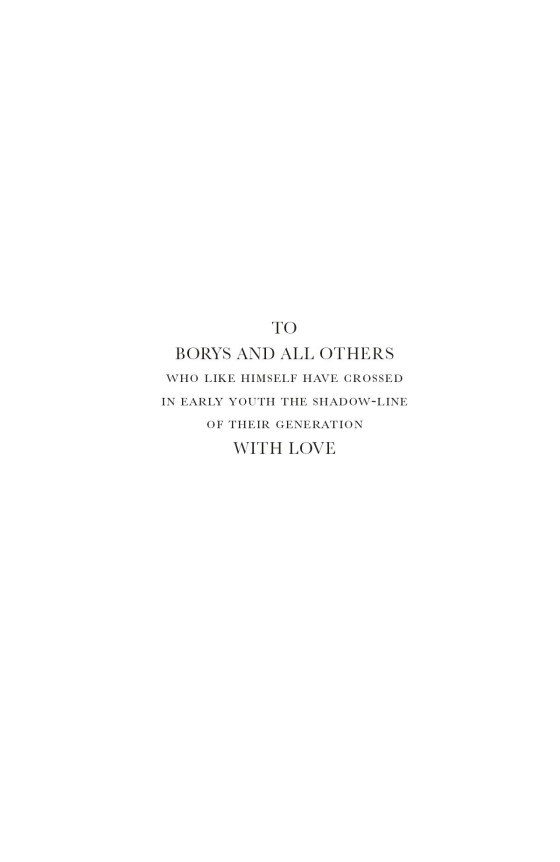 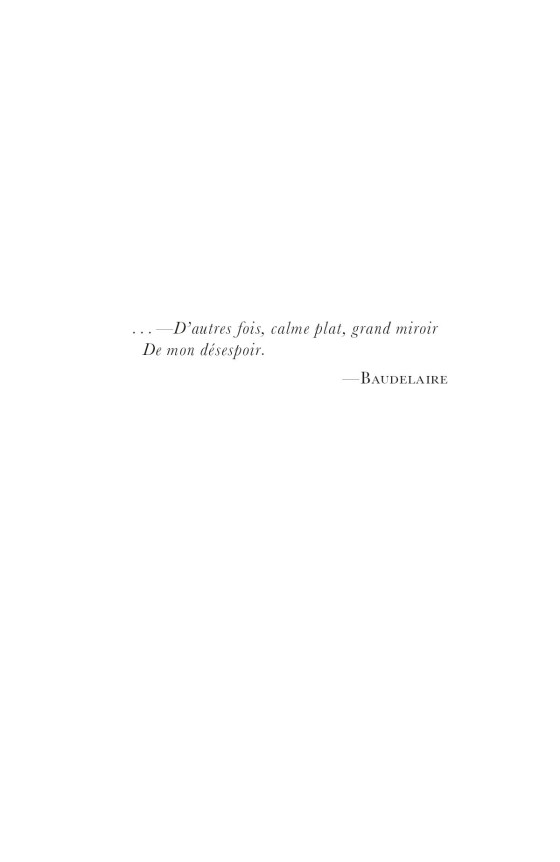 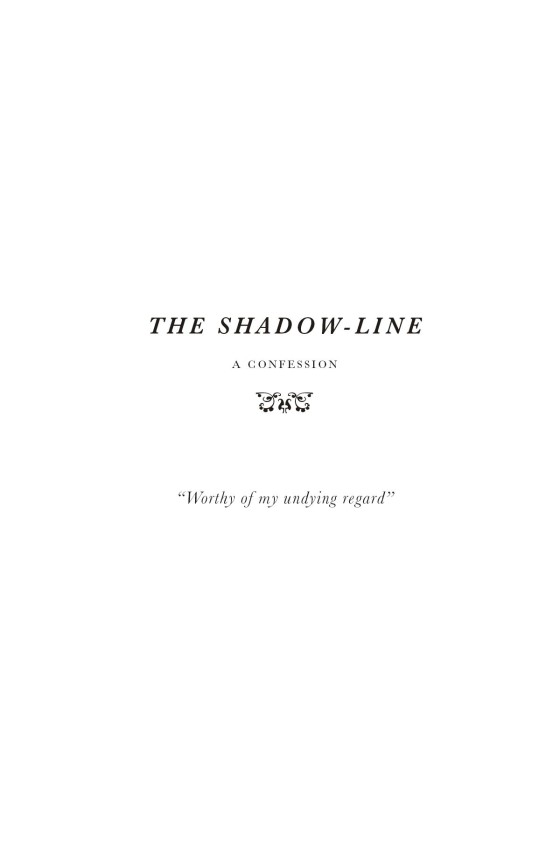